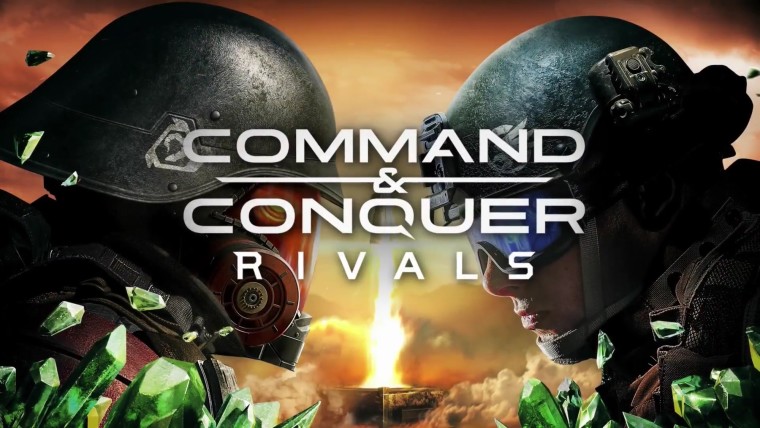 The Command & Conquer free-to-play mobile venture that was announced at E3 earlier this year now has a release date, with EA announcing today that Rivals will be available for Android and iOS devices on December 4.

While the original reveal didn't garner a very positive response - over 60 thousand dislikes for the trailer currently - EA is adamant that Rivals is a full-fledged real-time strategy game, true to the franchise:

Unlike games with “drop-and-watch” mechanics, players in Rivals maintain 100% control of their units at all times, adding immense strategy and depth to a fun, frenetic and fair gameplay experience.

It seems there will be an esports push behind the game as well, with the game's Competitive Gaming Commissioner Evan Denbaum saying “Rivals is competitive to its very core," adding that "Most importantly, we’ll be listening to our players and their feedback as they jump in, and we’ll work together with the community to build a full-scale esports program.”

Android users interested in checking Command & Conquer: Rivals out before the December launch can do so by pre-registering for the beta via Google Play.

In the meantime, for those still holding out for a new PC entry, there is still hope. An EA representative recently revealed that EA is looking into bringing the franchise back to its roots and is even "exploring some exciting ideas regarding remastering the classic PC games."