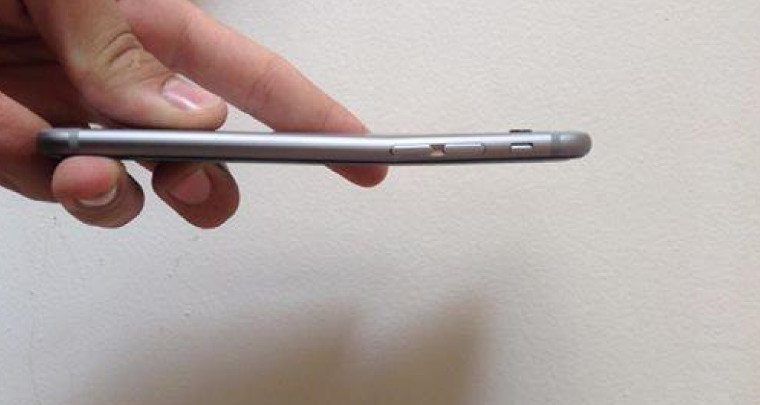 By now you’ve probably heard of what most people are calling “bendgate”, a seemingly serious problem with the build quality of the new iPhone 6 Plus that makes the phone bend.

The whole thing started a few days ago when a Youtube video showing the phenomenon made the rounds, and was backed by some anecdotal evidence from users claiming to have bent their phones.

Apple was quick to respond though, saying they stood by their build and materials and that despite the 10 million phones they sold on their opening weekend only nine people had actually complained about a bent phone.

Now the folks over at Consumer Reports have jumped in to do a more scientific test of the durability of the iPhone 6 Plus compared to similar phones. They used a machine that exerted a specific amount of force until the phone was irreversibly bent.

The iPhone 6 Plus fared quite well. While not coming out exactly on top, that spot being reserved for Samsung’s Galaxy Note 3, the 6 Plus was by no means a bad performer. The same goes for regular iPhone 6 which was comparable to other smartphones in its size category. You can check out the video above for the full rundown.

This seems to settle the question of whether “bendgate” was simply negative hype or a real problem. Or does it? Unbox Therapy, the guys behind the original bending video, posted another video claiming to use a brand new iPhone 6 Plus and showing how easily and quickly it bent, once again.

So what’s going on? Fanbois will jump and say this is an anti-Apple conspiracy created by some competitor angry at the company’s success. And they might be right, it’s quite conceivable, especially in this market.

But it’s also conceivable that at least a certain batch of the 6 Plus phones were not up to Apple’s standards with OEMs being under so much pressure to fill the huge demand. The so called nine official reports of bending seem to confirm that, despite being highly unlikely, this may still happen.