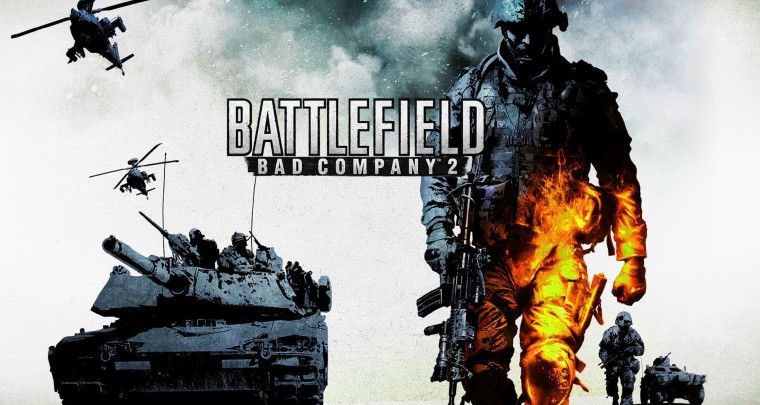 We’re nearing the start of October and that means a lot of Windows 9 news will be coming out shortly. But in case that gets you too excited, October also brings new free Xbox Games with Gold to help you relax.

First up, if you’re an Xbox One user you’ll be getting free access to Chariot, a new indie platformer game, with some very cute graphics. The game is part of ID@Xbox, the indie segment in the Xbox Store, and give you 25 levels of co-op “physics based gameplay”. Chariot has an ERP of $15, but if you’re a Gold subscriber you’ll get if for free.

You’ll also have Crimson Dragon available a free Game with Gold for another month on the Xbox One. Finally remember that the October software update is bringing lots of new feature to the console as well, including .mkv support in the media player app and the new Friends section on the dashboard.

Moving on the Xbox 360, Gold subscribers will be getting Battlefield: Bad Company 2 which needs no introduction. Battlefield will be available for the first half of the month until the 15th.

Following that Darksiders II will become available on the 360, a classic RPG focused on character building, open worlds and procedurally generated loot.

All in all this looks like another good month for Xbox users. Are you excited about any of the Gold games or are you looking forward to the new triple A franchises that are coming out now?