The Windows Store, which already has relatively lesser number of apps as compared to the competition, seems to be losing even more of them left, right and center everyday. Recently, MyFitnessPal, Amtrak, Rovio, Mint, Path and several other companies ended support for the platform. Now, Madfinger Games, the developer behind the massively popular Dead Trigger 2 has ended support for Windows Phone. In addition, it has announced that it plans to axe the Fire OS version of the game as well. 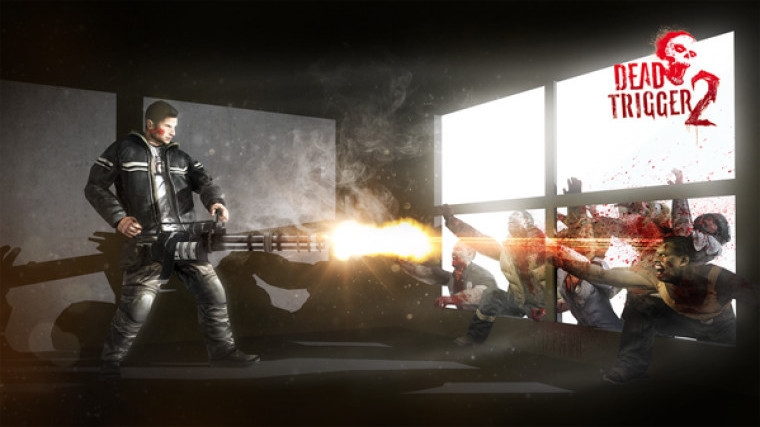 Windows Central reports that the developer has responded to a customer who was inquiring about the status of the game, stating that:

Unfortunately we have to announce that Dead Trigger 2 will no longer be supporting Windows Phones and Amazon. You will be able to continue your adventure on Facebook, Android or iOS provided you log into your account. We have also sent this message to all players as an in-game message. We are sorry for the inconvenience and hope to see you in our future games.

In fact, the developer has publicly stated on Twitter that the end of support for the platform was a "strategic decision" because it costs "a lot of work and we didn't support Win10". Madfinger Games does point out that those who have already downloaded the game can still play it; however, it does note that it should be removed from the Windows Store soon. The developer hasn't highlighted specific reasons for ending support for the Fire OS version of the game.

Dead Trigger 2 landed on Windows Phone devices back in April 2015 and was generally well-received. Currently, it sports a respectable rating of 3.8/5 in the US Windows Store, and the demise of the game for both the platforms in just over a year will certainly come as a blow to many of its avid players.