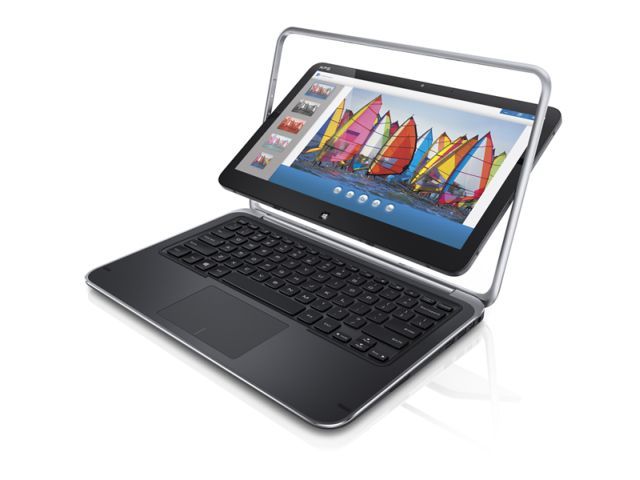 While Microsoft continues to keep most of its launch plans for the Windows RT version of its Surface tablet close to its chest, that isn't stopping other PC makers from commenting on the product. In a new interview, Dell CEO Michael Dell downplayed Microsoft's debut entry in the PC hardware space.

PCWorld.com reports, that, according to Dell, "I think the impact will be limited, given the number of units they expect to ship." Dell also seemed to actually welcome Microsoft's move into the PC OEM space, saying, "Anything Microsoft does to support faster Windows 8 adoption is fine by Dell."

Dell recently announced a number of upcoming PCs and tablets that will support the "Metro" touch screen UI of Windows 8. They include the notebook-tablet hybrid Dell XPS Duo 12 product with a unique looking swivel screen. It has also announced the Dell XPS 10 tablet, which will be one of the few tablets due for Windows 8's launch date that will run on the ARM-based Windows RT.

Today, Dell said, "We’ll be introducing other products for consumers and businesses closer to launch. We understand our customers’ evolving IT needs perhaps better than anyone [else] in our industry, and that insight is baked into all of our new solutions."