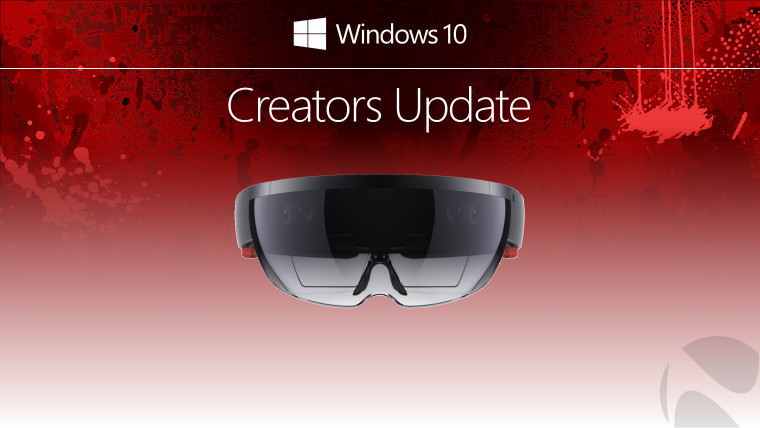 In June 2016, Microsoft announced it would open Windows Holographic to all devices starting in 2017. It was followed in December by the announcement of the minimum specs required for the feature to work with Windows 10 PCs.

This new feature and the respective set of Windows Holographic headsets from Microsoft's partners were also available for trial at CES 2017. Attendees were able to experiment with VR headsets from Dell, Lenovo, HP, Acer, and 3Glasses.

And as spotted by MSPoweruser in a video released at Channel 9 last week, Microsoft has confirmed it will distribute developer kits for Windows Holographic at this year's Game Developers Conference. The conference will happen in the first week of March, one month ahead of the release of the Windows 10 Creators Update, expected for early April.

You can see the announcement below, starting at 3'28".

All the available passes for the Virtual Reality Developers Conference (VRDC) at GDC 2017 are already sold out. Those who are attending have paid $999 to attend only the VRDC, or up to $2299 for a GDC All Access + VRDC pass. Such high prices may explain why Microsoft is able to giveaway the Windows Holographic devices. For example, at Google's I/O 2012 Conference developers were offered the opportunity to buy a Google Glass (which totally isn't doa) for $1500.