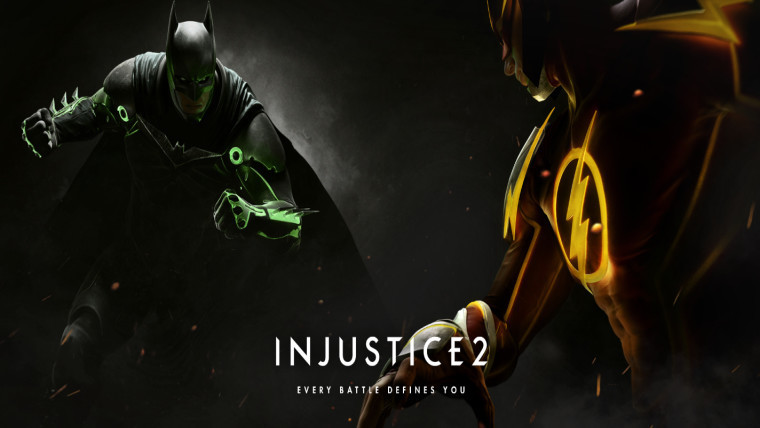 Injustice 2 was announced in June 2016 for a release in 2017 for both PlayStation 4 and Xbox One. The game is a sequel to the acclaimed Injustice: Gods Among Us, released in 2013 for consoles and smartphones, and was developed by NetherRealm Studios, also responsible for the development of the Mortal Kombat franchise.

And now you can pre-order and pre-download Injustice 2 from the Xbox One Store, choosing from three possible versions starting at $59.99: Standard, Deluxe and Ultimate. Those who pre-order the game will also be able to play as Darkseid, "one of the greatest villains in the universe". Unfortunately, the game will only be playable from May 16, 2017, which is its release date.

Finally, expect a "more aggressive" approach towards downloadable content (DLC) for Injustice 2, as revealed by NetherRealm Studios last year. Besides that, you'll be able to enjoy the following features in the game:

You can pre-order Injustice 2 right now from the Xbox One Store right here.