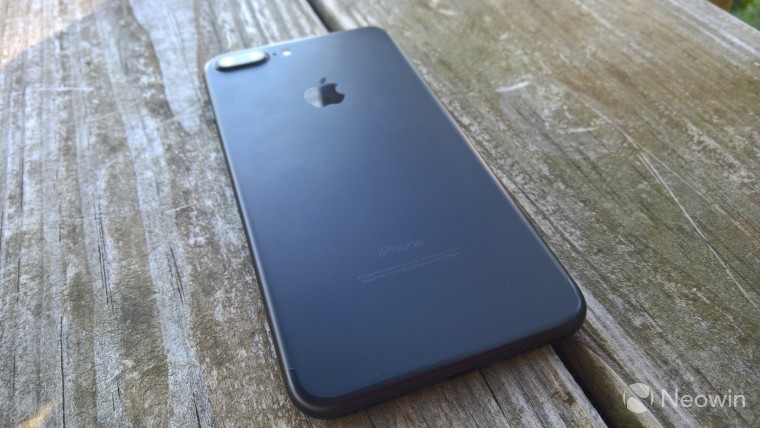 If a report out of China is to be believed, it would appear that Apple iPhone fans may finally get wireless charging baked right into the next iPhone. Digitimes cites the Chinese-language Commercial Times reporting that:

"Lite-On Semi has reportedly obtained half of the orders for GPP bridge rectifiers that will be used in the wireless charger for the upcoming iPhones, the report cited industry sources as saying."

According to UberGizmo, Energous and Dialog have teamed up to also provide parts for the wireless charging feature of the upcoming iPhone, and it's still possible that those companies will account for the other half of the order. However, the more interesting bit of info to take away from the aforementioned companies involvement, is that Energous confirmed during CES that phones with “true” wireless charging will be shipping later this year.

For those unfamiliar, what makes Energous’ solution different from Qi or PMA solutions is that it uses radio waves to wirelessly charge devices. That means that devices don’t need to be placed directly onto a charging pad, and as long as it is within range of the charger, it should charge up.

It's worth noting that this rumor is not a new one; such reports also popped up before the announcement of the iPhone 7 and 7 Plus, but as we now know, this did not happen. Apple was initially dismissive of wireless charging, with Apple's Phil Schiller stating that wireless charging is inconvenient, as these systems "still have to be plugged into the wall". However, that was said five years ago, with the tech now arguably more mature and becoming increasingly commonplace.

The rumor mill is well and truly spinning; other items of note include the possibility of three iPhones launching simultaneously, with one of them featuring a curved OLED screen, but one or more of those may also take design inspiration from the iPhone 4 with the return of a rear glass back panel. And as we reported earlier today, the next iPhone might even come equipped with lasers, for facial recognition purposes.

Whichever way you spin it, take these rumors with a grain of salt.

What we do know though, is that Apple is celebrating the tenth anniversary of its release of the original iPhone this year, so anticipation is high for what the company might do to celebrate the occasion with its newest iPhone, aside from a 10- and 13-inch book with a starting price of $199.