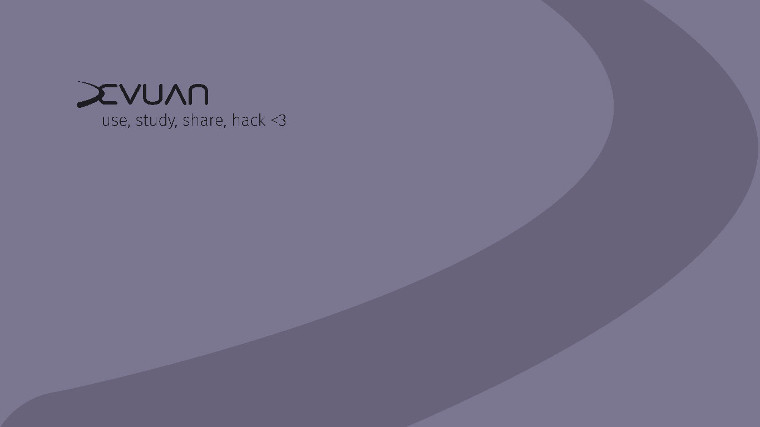 A stable version of Devuan 1.0 has been made available for public consumption, featuring no systemd. The Devuan project was announced at the end of 2014 and aims to be Debian, minus the systemd init system. Devuan's developers say that systemd has veered off from the design principles of Unix-like operating systems, and is too overly complex.

For users who are angry with Debian’s choice to adopt systemd, Devuan is available as an alternative which is easy to switch to from an existing install of Debian 7 or Debian 8. According to the Devuan website, the upgrade from Debian 7 is a “safe upgrade” and moving to Debian 8 is described as a “flawless switch” that “ensures the right to init Freedom and avoids entanglement.”

With Devuan 1.0 (codenamed Jessie) graduating to the stable branch, Devuan +1 and Devuan +2 will move to the testing and unstable branches, respectively. The Devuan project has also moved from using Toy Story names to minor planet names, with the current testing release called Ascii and the unstable release named Ceres.

In the unusual case that the Devuan website gets blocked and you’re unable to grab the ISO, you can jump on Tor and head to https://devuanzuwu3xoqwp.onion and download the ISO from there.