Earlier this week, an update for the official Twitter Windows Phone 8 app was released, adding in a number of new features. As it turns out, Twitter might have revealed something else it might not have wanted to get out this early; its official Vine video clip app for Microsoft's mobile OS. 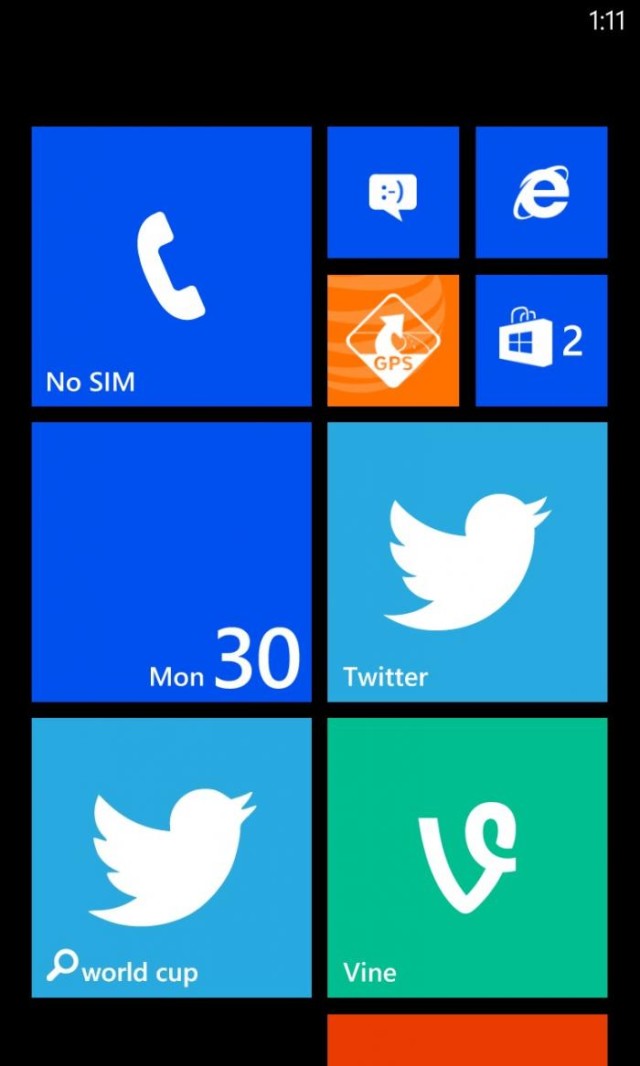 Twitter's blog posted up the image above which clearly shows a Vine Live title in the Windows Phone 8 render. Twitter later removed the image from the blog post, but a quick check of Google's web search cache shows that the image was indeed posted at one time. In addition, the same image has appeared on Windows Phone Store Twitter pages in other countries.

In June, Nokia briefly mentioned that the Vine app for Windows Phone 8 was in the works but so far there's been no word on when it might be released nor what features it might have. It's possible that Twitter and Microsoft are getting close to launching the app if they are showing off a Live title render, even if it was a mistake. We have emailed both Twitter and Microsoft for any additional comments they may have.

Source: Google cache of Twitter blog via The Next Web | Image via Google