In May this year, Disney announced that it was shutting down its Infinity lineup of games and figures and exiting game development altogether. Now, the company has confirmed this move once again, and has even provided a timeline to inform users about the exact time frame regarding the closure of its popular sandbox title Disney Infinity 3.0. 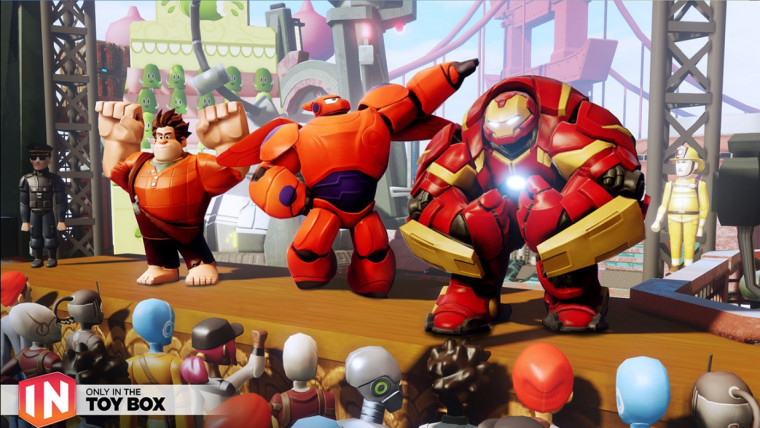 Nearly all gaming platforms have been affected to some extent, including PC, consoles and smartphones. According to the company, Disney Infinity 3.0 will be removed from PC, iOS, Apple TV, Google Android and Amazon Android app stores and users will no longer be able to log in to play them from September 30, 2016. However, Windows 8.1 and 10 versions will have a slightly longer lifespan and will no longer be available after March 3, 2017. The full timeline regarding the closure on each platform is as follows:

• No in-game purchases can be made within the Windows 8/10 versions of the game as this feature will be removed.

• Apple TV and Windows 8/10 versions will no longer be available, supported or playable.
• All Disney Infinity online services and community features for all versions will be discontinued.

With that being said, Disney has clarified that progress saved before March 3, 2017 will remain unaffected on consoles even after online services are discontinued. Similarly, all Toy Boxes currently saved to the cloud will no longer be available after the aforementioned date. If you want to continue playing with these Toy Boxes, the company recommends that you download them directly to your console’s local profile before March 3, 2017.

Update: A title for an earlier version of this article incorrectly implied that the game will be unplayable on all platforms after March 2017. The title has now been updated for clarity. We sincerely apologize for the inadvertent mistake and regret the oversight.