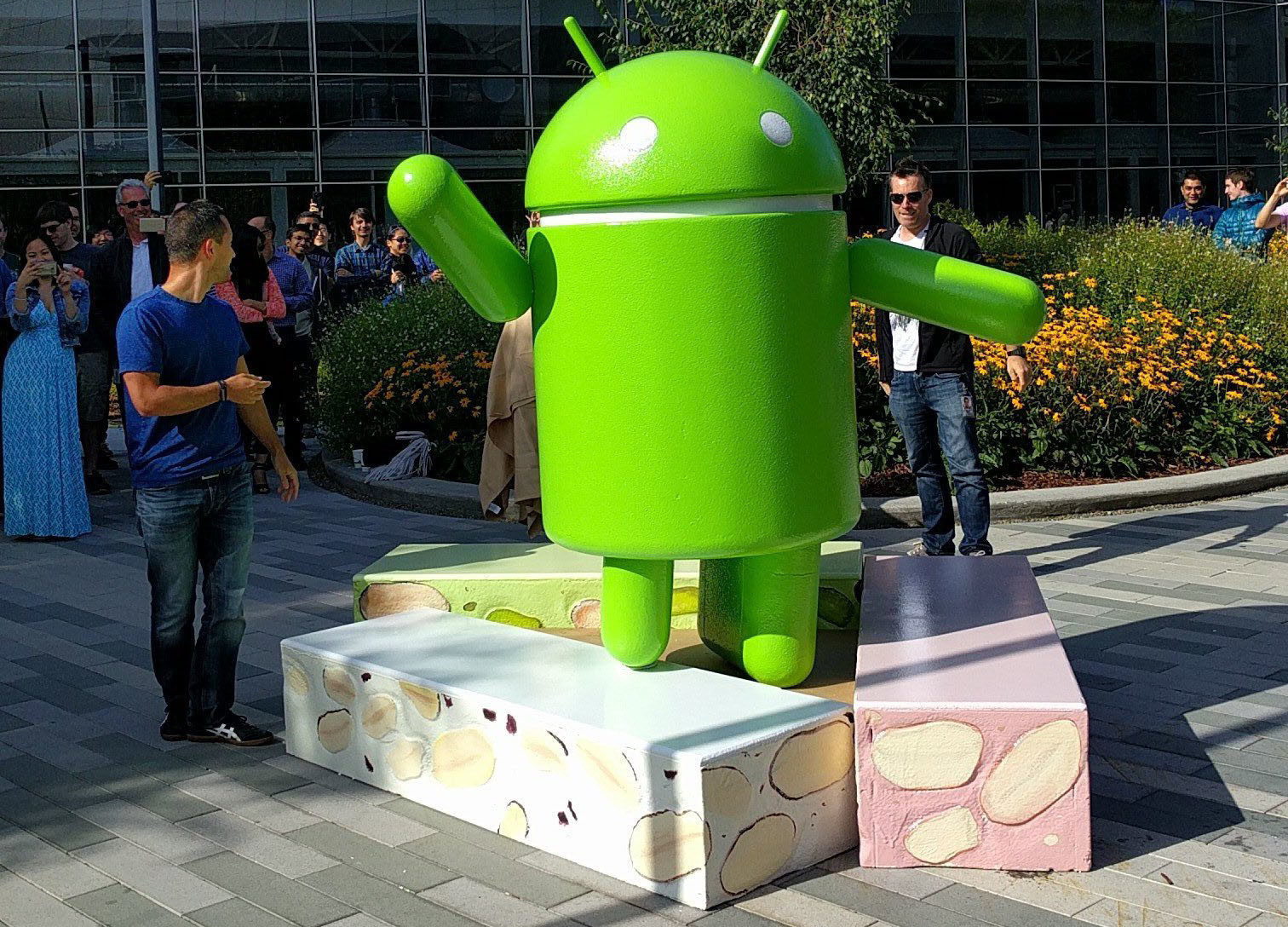 Almost a year since the rollout of Android Marshmallow, the Verizon Droid Turbo 2 from Motorola is now receiving the Android Nougat update.

The shatterproof Droid Turbo 2 will become two years old this October, but it has received timely Android updates so far. Considering that it is a carrier-specific smartphone, it is an even more encouraging situation.

Verizon has now begun seeding the Android Nougat update to the Droid Turbo 2, however, it is the 7.0 version and not the latest 7.1.1 version that Google has been rolling out to its Nexus and Pixel devices since December. Nevertheless, users should be excited to get the latest update of Android, which is also hitting the Samsung Galaxy S7, HTC 10 and various Sony Xperias.

In addition to the new features introduced in Nougat, the Android Security Update won't be the latest, but will instead be the December version. The over-the-air update should appear for your device soon. If it hasn't already arrived, you can check for the update manually from the device's settings menu.