As interest and subsequent ownership of drones has increased over the years, so too have headlines regarding drone incidents, suspected or otherwise. As early as last month, Facebook's internet-delivering drone was involved in a landing 'accident' deemed significant enough by the NTSB to investigate and report upon it. Also, back in May, there was a suspected collision between a drone and a British Airways flight at Heathrow Airport, but the investigation was later dropped due to a lack of evidence.

Slowly, but surely, regulations designed to limit, control, or monitor the operation of drones has increased as a means to help curb the number of accidents and complaints. Back in 2014, the US Government banned the use of drones in national parks due to concerns about the negative impact of unmanned aircraft while, nearly a year ago, the Federal Aviation Administrator (FAA) required drone owners to register their vehicles. 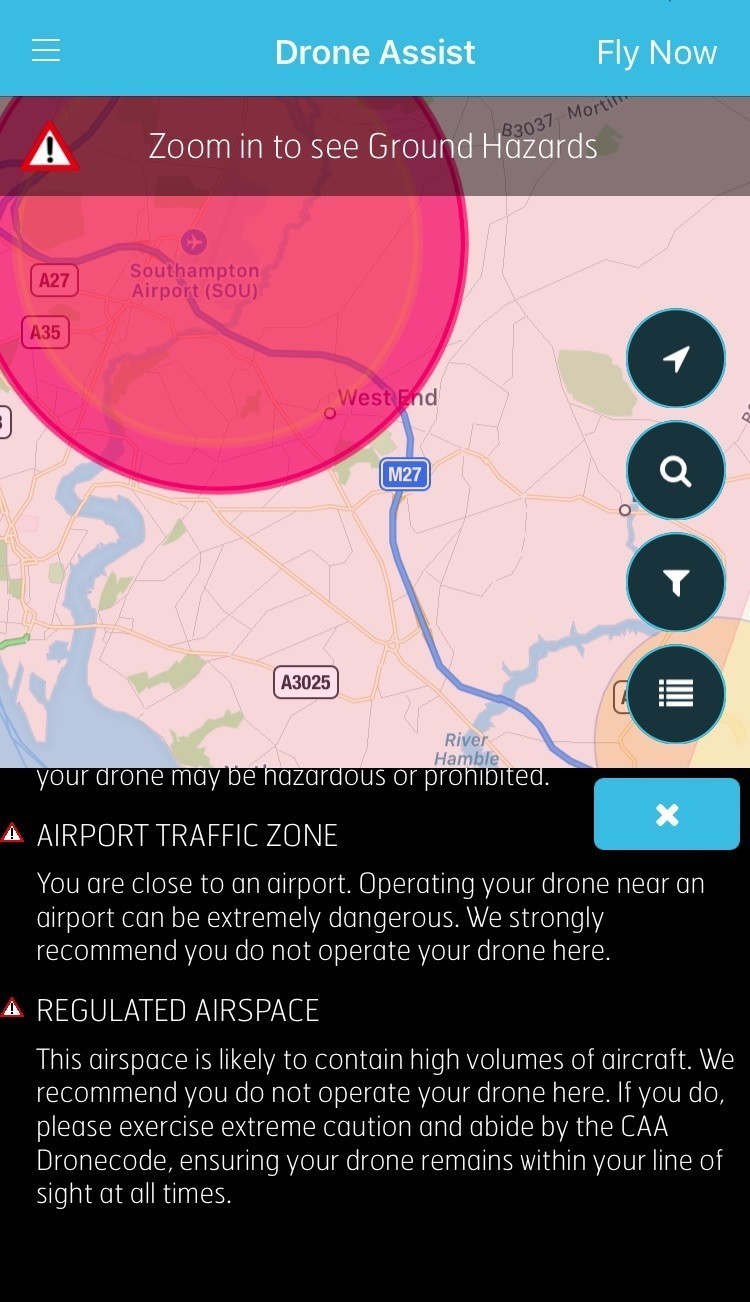 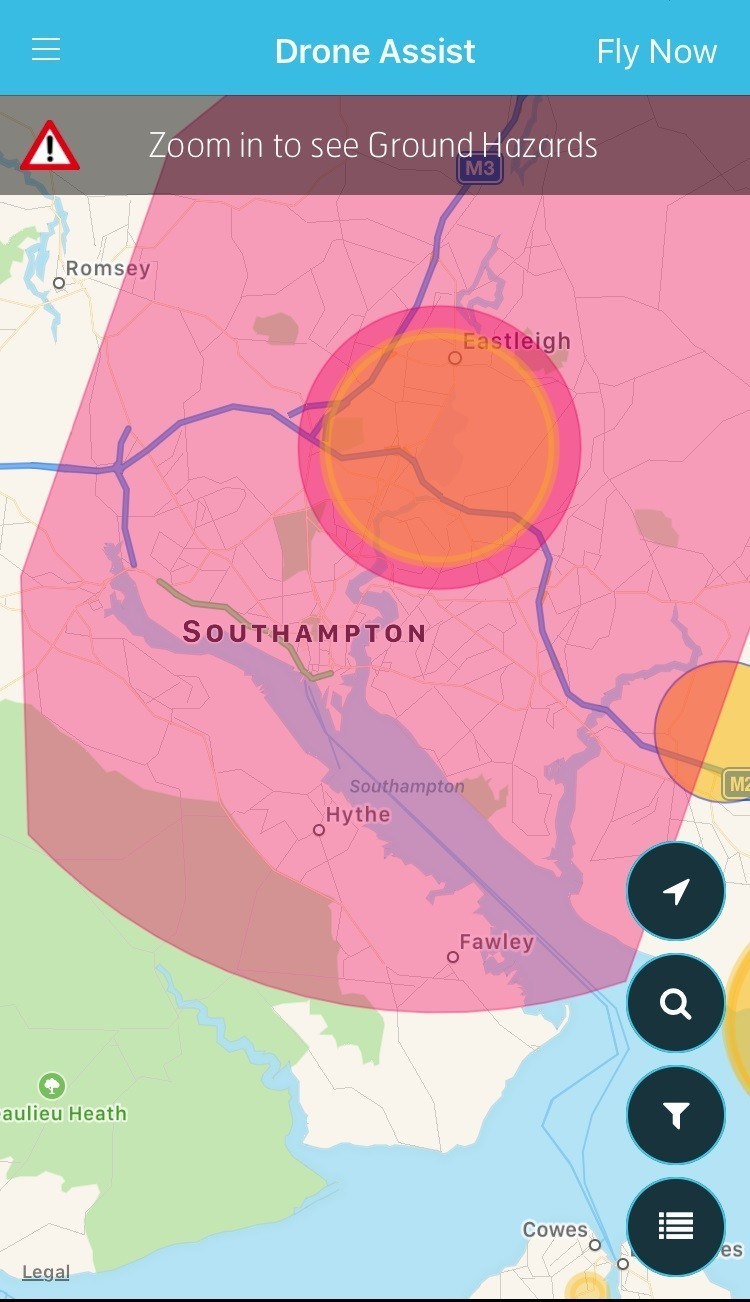 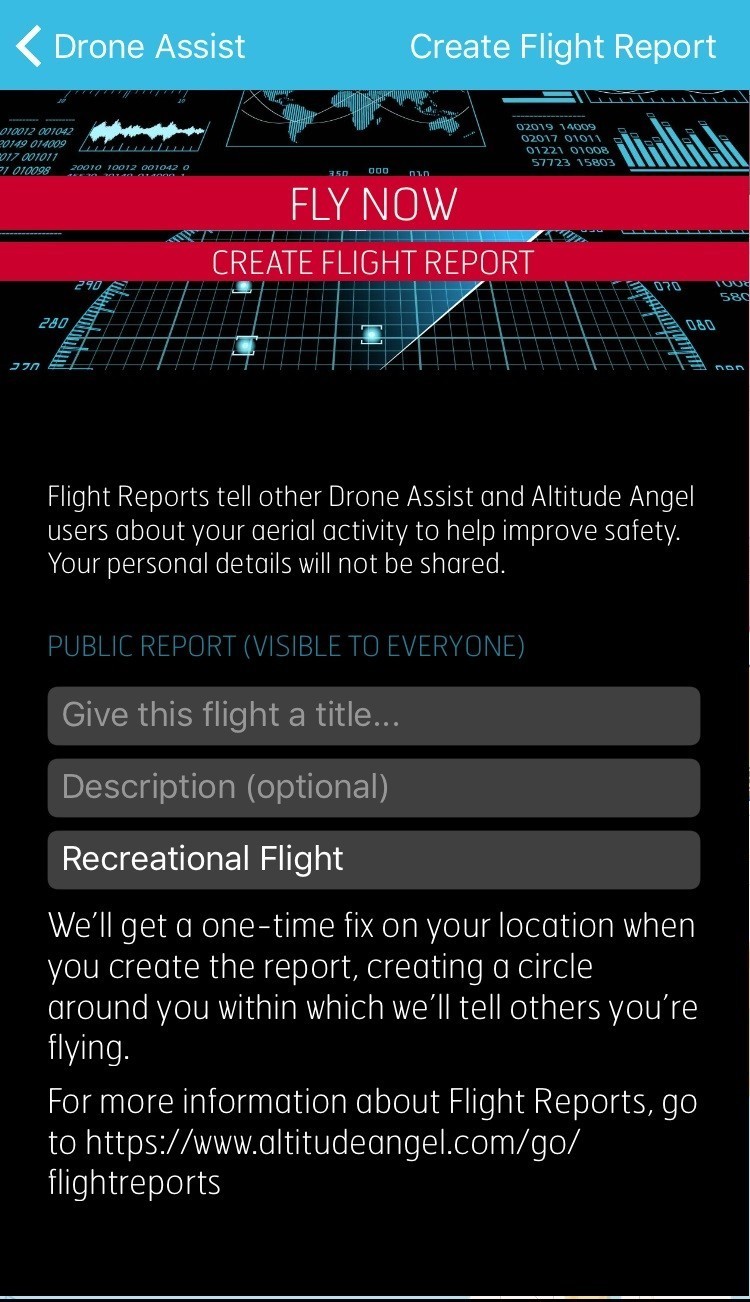 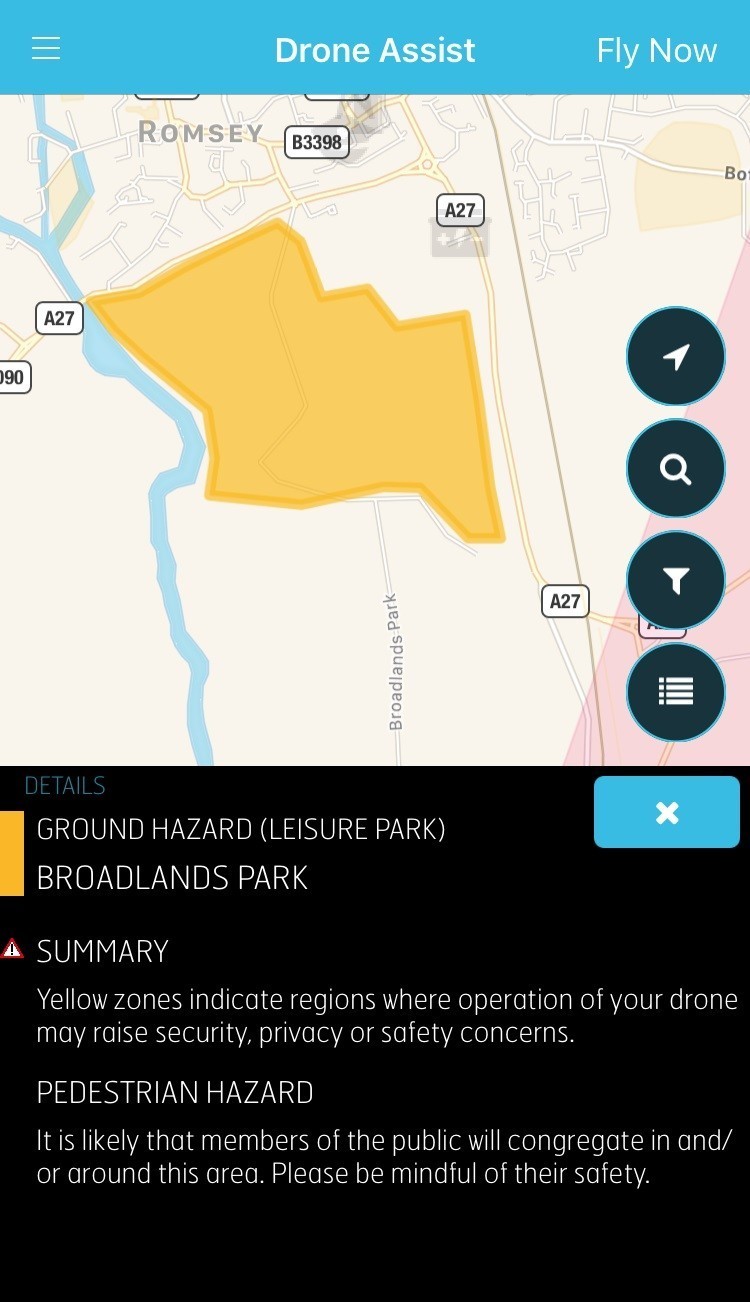 Operators can also create flight reports to inform other Drone Assist and Altitude Angel users of their activity in order to minimize congestion and collisions in a given area.

With around 50 drone incidents having occurred this year compared to 11 in 2015, NATS is keen to help drone pilots improve awareness and understanding of the relevant rules and regulations, particularly with Christmas a few weeks away. While an app is a great idea in these respects, it will require the participation of veterans and novices alike to help decrease drone-related incidents.

Drone Assist can be downloaded for free on iOS and Android now in the UK only.