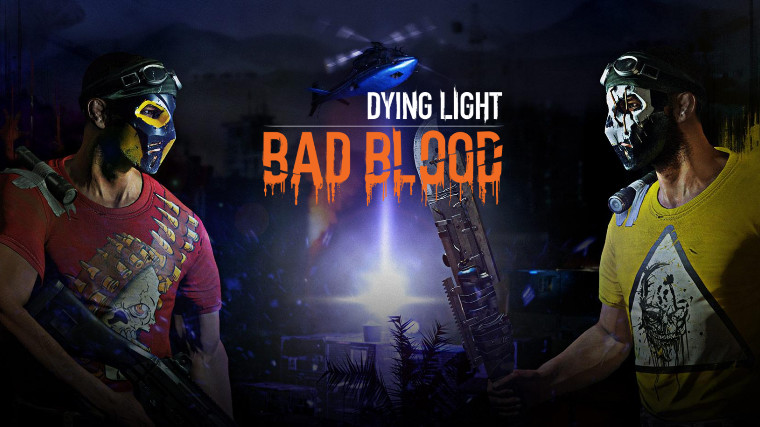 The Techland-developed open-world zombie-infested action title, Dying Light, has seen continuous updates since its release back in 2015. The game received its first expansion, The Following, in 2016, which featured a new story campaign as well as new gameplay mechanics. Today, the developer announced the game's second expansion, Bad Blood, but unlike before, this one will be standalone and multiplayer-focused, pitting players against each other.

In a press release, the developer said that the expansion is being developed in "response to numerous fan requests for a Player-vs-Player approach" for the game, and also due to the "recent popularity of the battle royale genre among the survival horror fans."

While no gameplay footage has been released yet, the announcement page gives us an idea of how a multiplayer round in this new expansion will play out.

Six players will be dropped into a zombie-infested area with the goal of evacuating on an extraction helicopter before the sun goes down. However, to secure a seat on it, players will be required to harvest blood samples from zombies, and teaming up with other players to do so will make the task much easier. But if someone does not have enough blood samples to pay for their seat, they can also steal samples from other players, which is where the PvP part of the expansion comes in.

While Dying Light: Bad Blood is slated to launch sometime in 2018, the developer will be hosting a global playtest before the full launch to gather community feedback. Interested players can sign up for the playtest on the official website, which will provide a Steam key for those selected. All in all, it will certainly be interesting to see how the parkour movement system and the game's prominently melee weapon mechanics translate over to a multiplayer experience.