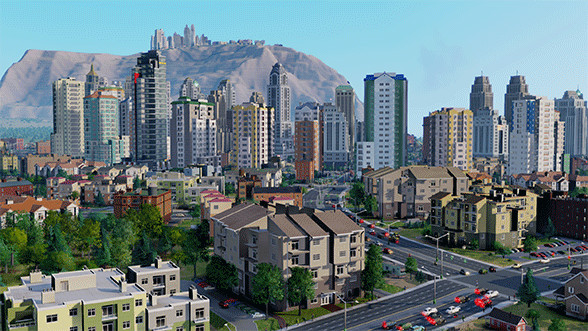 Electronic Arts is still in the middle of trying to recover from the disastrous launch of its SimCity revamp last week. The team at EA Maxis have admitted they were not prepared for the massive influx of players for the game, which requires an "always on" Internet connection.

Today, the company posted up yet another update on the game's blog site, stating that they are in the middle of updating SimCity's online servers. 10 servers have gone through the upgrade process. The blog added:

Today we’re working on upgrading our remaining servers, so bear with us as we take them offline one-by-one to perform these upgrades. While this is going on, we also released the new server South America today, bringing our total server count up to 24, including our Test server. While this is going on, we’re also improving the overall gameplay experience. We’ve already started addressing some of the issues we’ve been seeing with some of our players are having with trading intermittency and cities rolling back.

The decision to make SimCity an online-only game has been slammed by players and game critics. However, it looks like EA has no plans to add an offline mode for the game's single player games. A post on the game's Twitter page said simply, "The game was designed for MP, we sim the entire region on the server so this is just not possible."