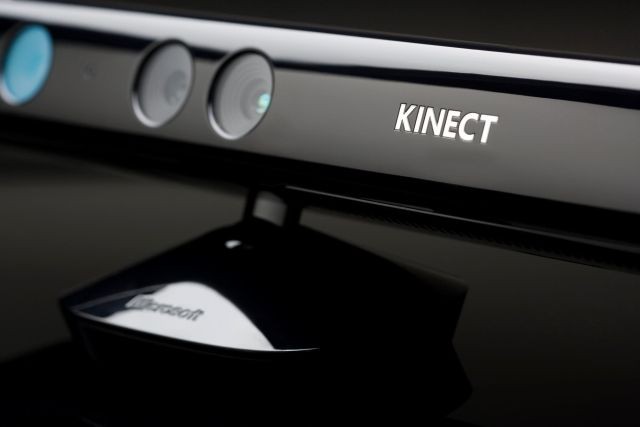 Microsoft's Kinect for Windows hardware has been available for over a year now, but a few days ago the company quietly made some sample code for the motion capture device available for anyone under an open source license.

The announcement was made on a newly launched Microsoft Kinect for Windows development blog, which revealed that 22 code samples in C#, C++, and Visual Basic are now available for download via CodePlex. Microsoft will use the site's discussion tools to receive feedback from software developers that use the sample code. It adds, "We’re releasing all the samples under an Apache 2.0 license so that you can take the code and reuse, remix, etc.  Also, we’re using a Git repository so it’s easy clone & fork if you want."

In related news, Microsoft announced today that it is letting Microsoft Authorized Educational Resellers to offer the Kinect for Windows hardware at academic prices. The blog states:

Most of these resellers have the capability to offer academic pricing directly to educational institutions; academic researchers; and students, faculty, and staff of public or private K-12 schools, vocational schools, junior colleges, colleges, universities, and scientific or technical institutions.

Microsoft also announced that the Kaplan Early Learning Company has bundled the Kinect for Windows hardware with four educational software titles made for kids that are three years old and over. The bundle, called the Inspire-NG Move, is now on sale for $499.