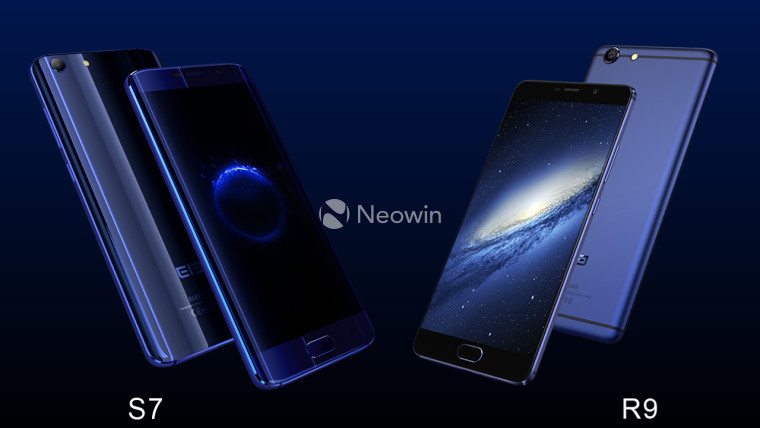 Elephone has been flooding the market with phones for the last couple of years, often releasing low-to-mid tier devices in an outrageously fast release cycle - more than they're able to support. This has included phones, action cams, USB sticks and even smartwatches. Historically, though, the phones that Elephone have heavily marketed had unique designs and were not blatant copies of existing devices. Until now, it seems.

Elephone has two phones that are in pre-order and are set to start shipping in the very near future - the Elephone S7 and the Elephone R9. These phones are specced quite well for the price at which they're listed, but unfortunately the phones are both clones of devices that are already on the market. 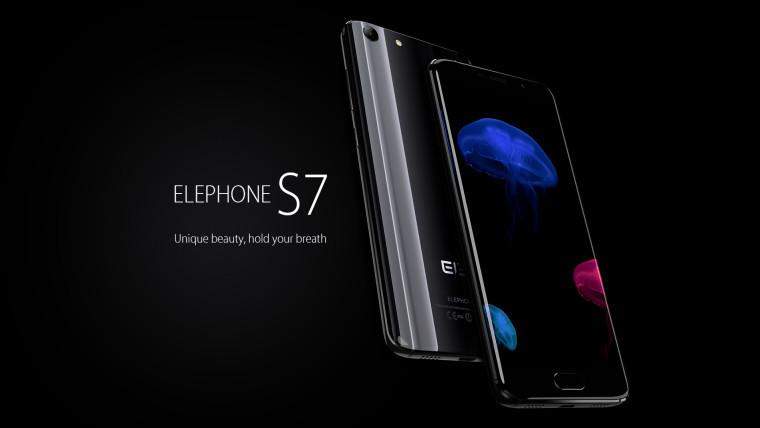 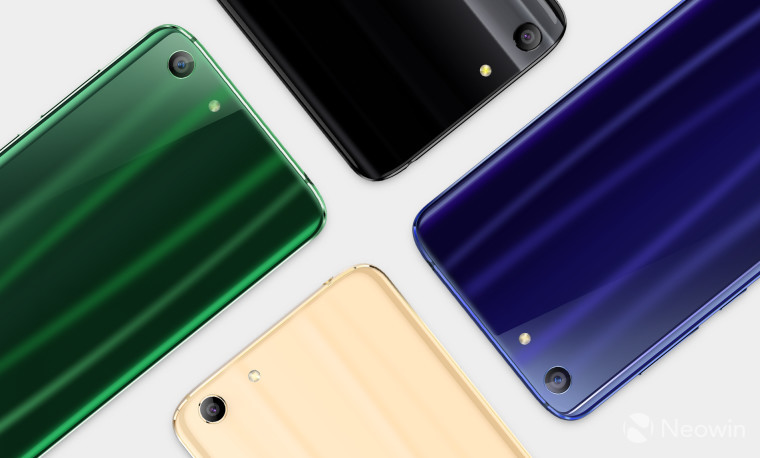 The Elephone S7 rear housing layout for the camera and flash differs to the Samsung Galaxy S7, but the rear housing cover itself took direct design cues from (and, in Elephone's view, improved upon) that of the Galaxy S7's.

This one goes a bit further than the Elephone S7. While we've seen that there is a difference between the rear housing of the Elephone S7 and the Galaxy S7, the Elephone R9 followed the design of the Oppo R9 - the phone it's trying to clone - a lot closer.

Visually, the front of the phone is exactly the same, with the same sizing, proximity sensor/earspeaker/front-facing camera layout, and physical home button. The rear of the phone is almost a straight copy, with the only variation being that the Elephone R9's flash has been moved to the right of the camera in comparison to the Oppo R9 where the flash is located under the camera.

Trying to tell the phones apart when looking at side-by-side comparisons, if it weren't for the branding, would pose quite a challenge.

Both the Elephone S7 and Elephone R9 will share the same specs, with the exception of the 5.2" Elephone S7 Mini whose details have not yet been made available.

The two phones will both have base specs of:

They will both be available in 2/3/4GB RAM and 16/32/64GB storage configurations respectively. The base configuration of the devices with 2GB RAM and 16GB storage is being priced at $139.99 and going up to $199.99 for the 4GB RAM and 64 GB storage option. There are also minor pricing variations depending on the colors for the Elephone S7, with the cheapest being the gold version and the most expensive being the green version at $249.99. However, these prices will likely normalize soon after the proposed November launch.

You can view further details on the devices at Elephone's website here.