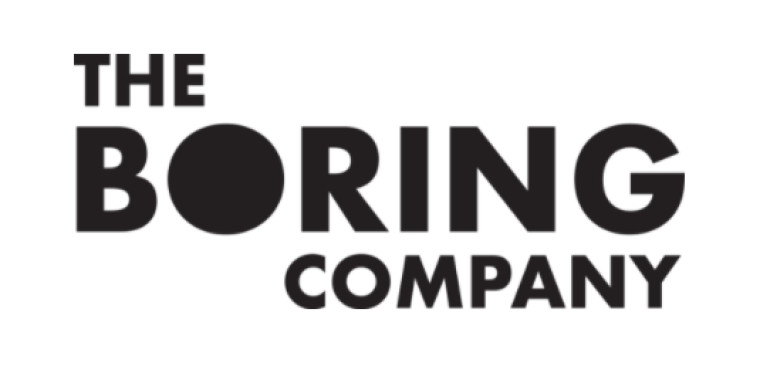 Elon Musk has released a video which gives more insight into the potential plans for the transport system now being called the "urban loop" by some.

In the video, people can be seen boarding a largely transparent vehicle that descends into a tunnel system filled with other fast moving vehicles. This video shows the development of the traffic beating sled transport system that was largely the inspiration for the Boring Company's start in 2017. Back then the idea was for people in cars to be able to drive onto one of these high speed electric sleds and then be whisked off underground avoiding all the conventional traffic.

However, what we are now seeing, and what Musk mentioned in the accompanying tweet of this video, is that the transport system will be accessible to those without cars too. In fact Musk went further and explained that the system would prioritize those without cars.

Will still transport cars, but only after all personalized mass transit needs are met. It’s a matter of courtesy & fairness. If someone can’t afford a car, they should go first.

Although Hyperloop One has been purchased and rebranded as Virgin Hyperloop One, Musk is still showing lots of interest in the overall high speed transport and tunneling systems that surround the hyperloop concept. He is the CEO of The Boring Company, a tunneling company, and has made quite a few headlines recently relating to the company's efforts to raise funds in various ways, one of which included the selling of flamethrowers.

Boring Co urban loop system would have 1000’s of small stations the size of a single parking space that take you very close to your destination & blend seamlessly into the fabric of a city, rather than a small number of big stations like a subway

As is apparent from the video, the urban loop system would be quite different from a conventional subway system, instead of sending people to large stations, the urbanloop will have a network of parking space-sized areas where people can enter and exit a single car sized vehicle of the system.

As interesting and innovative as it may be, the project is still very much in its infancy. Barely any tunnels have been dug under any cities and a fully working version of the sled vehicle doesn't even exist yet.

Nonetheless, the company did receive an exploratory permit for Washington D.C. recently, and if it can convince the authorities further, then it very likely that we could begin seeing more trials and full tests of the system in a few years.

Source: Elon Musk(Twitter) via Bloomberg |Image via The Boring Company