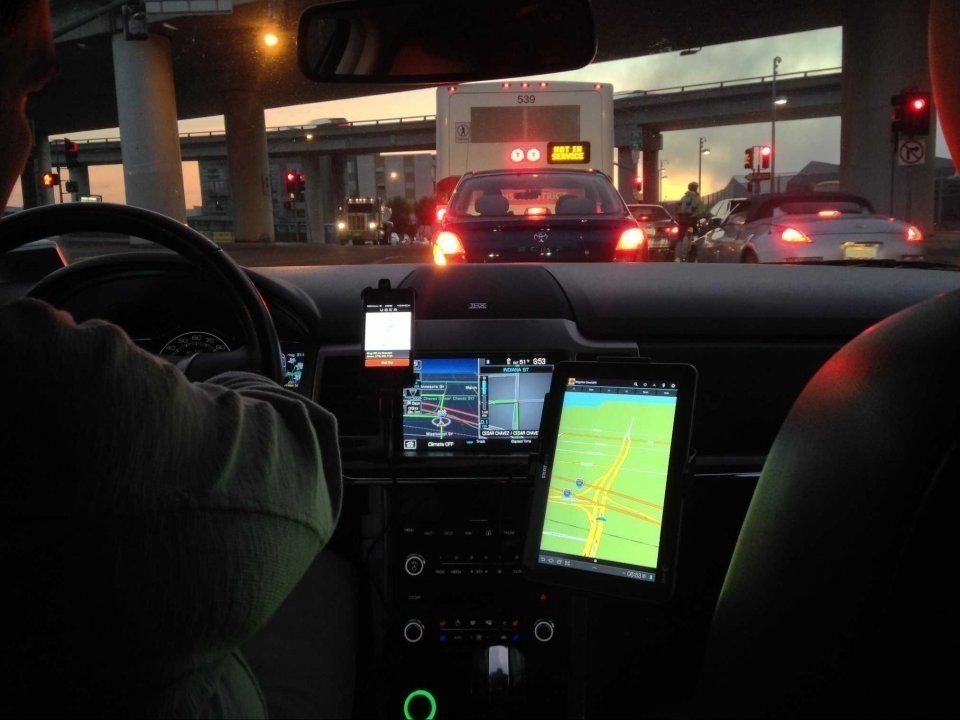 Good news for part-time drivers or those with a room to spare, as the European Commission has come out in favor of the so-called “sharing economy”, best known for its Uber and Airbnb incarnations.

Uber and Airbnb are huge global companies that have not only changed how people find accommodation when they’re in a new city, but also how they travel and commute daily. Since their launch, the two companies have changed the global landscape in these two industries, while also bringing to the forefront the concept of the “sharing economy”.

But the two companies, and others embracing their model, have also brought a lot of disruption and anger to their respective industries. Critics often accuse them of destroying jobs by not having the same regulatory burden as their more traditional competitors, like taxis and hotels. Another common accusation is that these companies act like men-in-the-middle and offer no protections for neither their customers nor to their de-facto employees, which are often legally described as outside contractors.

This leaves Uber, Airbnb and others in a sort of legal grey zone, where the services are successful and have a large number of customers but also operate in a barely legal fashion at best. And this in turn has led to numerous protests and lawsuits around the world, from disgruntled employees, to those whose jobs seem to be at risk thanks to Uber and its companions.

As a response, governments and local municipalities have cracked down on companies in the “sharing economy” and have tried to ban, regulate or restrict their access to the market.

But the EU is now warning against this, noting that Uber and Airbnb have brought a democratization of services, have created jobs and flexibility in the jobs market, and have pulled together $31 billion in potentially taxable revenue across Europe.

As such, the European Commission warned that trying to outright ban such services should only be viewed as a last resort solution. Instead it suggests that fighting a changing economy doesn’t make any sense, and embracing and taxing it is the way to go.

However, the Commission did warn that customers and employees social and economic rights need to be protected.