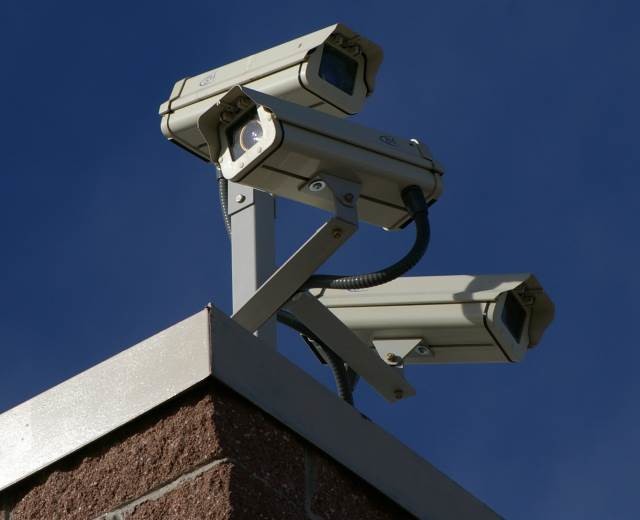 A division run by Alan Sugar has installed cameras at 450 Tesco petrol stations across the UK that scans customer faces and then delivers tailor made ads in a loop at those locations.

Amscreen, one of Lord Sugar's firms, installed the OptimEyes advertising system. The devices contain facial recognition technology able to detect the age and sex of customers, before beaming specially tailored advertisements at them. This means that if suddenly a number of women stop for petrol, for example, they could be shown advertisements for a women's fashion brand while filling up for petrol.

Simon Sugar, Alan's son and Amscreen CEO, said: "Yes, it’s like something out of Minority Report but this could change the face of British retail, our plans are to expand the screens into as many supermarkets as possible."

The Big Brother-esq move was slammed by Nick Pickles of Big Brother Watch who issued a statement which read: "The race is on for retailers to gather as much information about us as possible, as personalised as possible." further adding:

"The very intrusive nature of this technology lays bare the lengths to which some companies are willing to go and how supermarkets see people as there to be tracked."

Tescos defended the move by stating that the technology was "the perfect means for us to enhance the customer shopping experience".

The UK is already well known for the monitoring of its citizens using a vast CCTV network of cameras throughout the country, it would seem now that big business is also getting serious with the technology, even if the end result appears at first light to be very different.