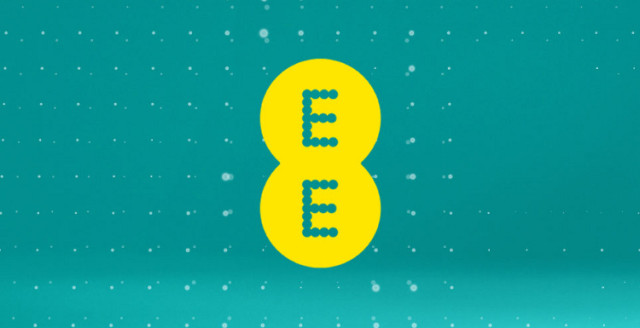 The next generation of 4G wireless speeds will start to become available in parts of London today, thanks to provider EE (Everything Everywhere). According to the Telegraph, the company will turn on the new service in East London's Tech City that, in theory, will offer download speeds of up to 300Mbps.

The article states that the new service provides the LTE-Advanced super-fast wireless speeds due to two factors. One is combining 20MHz of the 1800MHz wireless spectrum with 20MHz of the 2.6GHz spectrum. The other is a new mobile CAT6 router from Huawei that can handle WiFi connections of up to 20 devices at speeds of up to 200Mbps. Selected companies in East London will be able to get this router from EE in order to connect to its LTE-Advanced network.

While the upper limit of the EE service may be 300Mbps, the real world speeds will be much slower, although still faster than the regular 4G service EE launched in the UK in 2012. The article states that selected users in East London will, for example, be able to stream video from BBC iPlayer at 20Mbps compared to the normal 5Mbps.

EE plans to expand the reach of its LTE-Advanced service throughout London in 2014. The mobile WiFi routers from Huawei will become available for anyone to buy in the summer of 2014 and mobile handsets that support LTE-Advanced will start to go on sale in the second half of 2014.

Source: The Telegraph via Coolmartphone.com | Image via EE