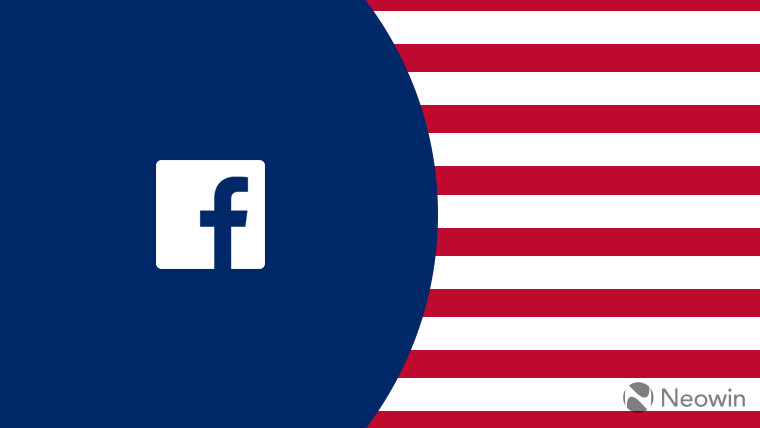 The Cambridge Analytica scandal in 2018 opened a Pandora's box of seemingly unending regulatory probes into Facebook's dodgy privacy practices. Later, it drew heavy fines from concerned regulators across the world, not the least of them the $5 billion settlement with the U.S. Federal Trade Commission and €1 million in penalties imposed by Italy.

Those are only natural consequences for a privacy blunder of this proportion. And as if they were not enough, Facebook will also reportedly be paying north of $100 million to the U.S. Securities and Exchange Commission (SEC) for the same sin. Citing a source familiar with the situation, the Wall Street Journal reports that the SEC is expected to disclose the settlement on Wednesday.

The settlement arose from claims that the social networking company failed to declare the full extent of risks associated with its privacy actions to investors. At least 87 million individuals were affected by the scandal where their privacy was concerned after Cambridge Analytica, a British political consulting firm linked to the campaign of Donald J. Trump at the time, had used their data as part of an effort to sway the 2016 U.S. poll results.

The SEC has yet to release a statement on the matter. It began its investigations after reports of the data breach broke early last year. The penalty is just the latest in a string of fines Facebook has been receiving over the past couple of months. In October 2018, the UK's Information Commissioner’s Office levied a fine of £500,000 on the company in relation to its privacy violations.

Update: The SEC has confirmed the fines levied against Facebook, reiterating that the company chose to deny any wrongdoing with Cambridge Analytica’s use of Facebook user data for more than two years since discovering the misuse in 2015.