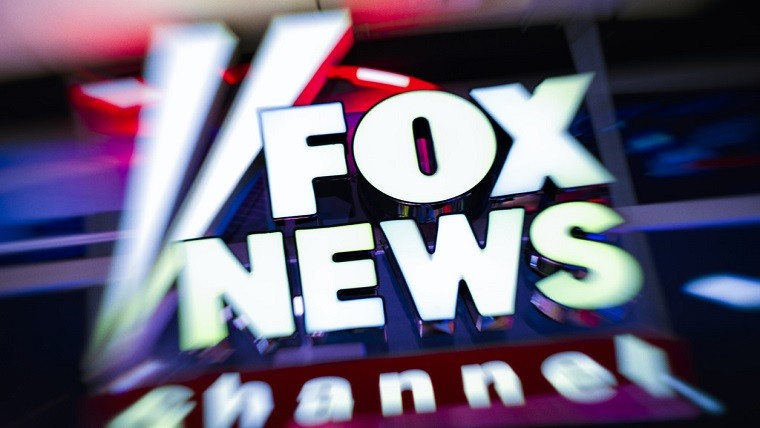 Fox News disclosed in February its plans to launch a premium streaming service. Today, the media company announced that its subscription streaming service, called Fox Nation, will officially roll out on November 27 for $5.99 per month or $64.99 annually.

The upcoming on-demand service will also offer four subscription tiers as part of itsFox Nation Founders Program. The packages will consist of bonuses like hats, coins, glasses, medals, and a tactical watch. Tier 1 will be priced at $60 with a one-year subscription, tier 2 at $130 for two years, tier 3 at $280 with three years of subscription, and tier 4 at $1,200 for three years with all the merchandise available in the other tiers plus the tactical watch.

It is not yet clear what content the service would have, but it is expected to incorporate Fox News personalities like Sean Hannity, Tucker Carlson, Laura Ingraham, and Brit Hume.

We are incredibly excited to bring our viewers exclusive access, content and experiences from our Fox News stars at an attainable price. In an on-demand era of viewers watching content wherever and whenever they want, Fox Nation will complement and enhance our powerhouse Fox News programming for the loyal super fans who want to remain connected to our signature platforms.

Fox Nation will also kick off a pre-sale event on October 28 to let customers buy limited edition bundles in order to become pioneering subscribers of the service.