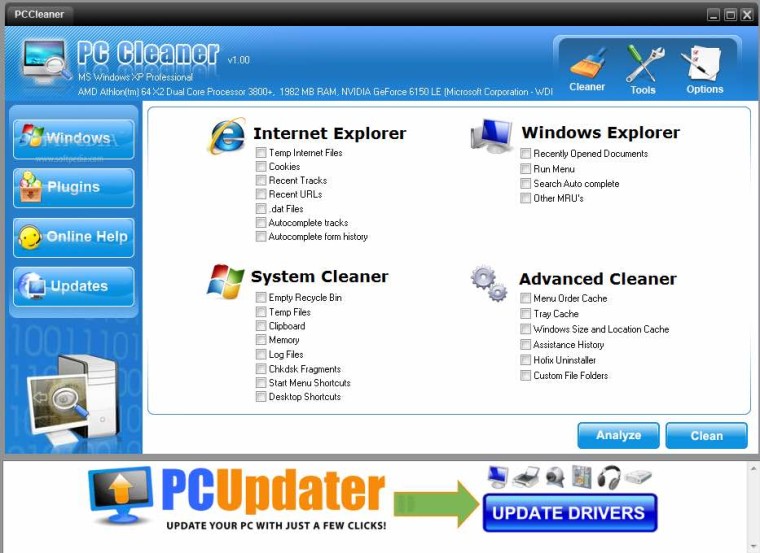 If you've seen the screen above in any way, shape, or form; you know what kind of nuisance this software can cause. While it isn't the most malicious piece of software out there, it does happen to fool thousands each year into forking over their hard earned cash for support. Today, the The Federal Trade Commission has announced, that they have stepped in for a third time over the course of three years, to stop another tech support scam originating in Florida.

The FTC and the state of Florida have filed two separate cases against companies who have allegedly sold false software and additional tech support services. While the programs themselves aren't malicious, they are gateways to a telemarketer using over the phone and remote access to scam consumers out of a combined $120 million.

Although this is just a first step in limiting these companies, the FTC has temporarily shut down these type of bogus tech support scams by temporarily freezing their assets and placing the businesses under the control of a court-appointed receiver; and that holds true with this case as well.