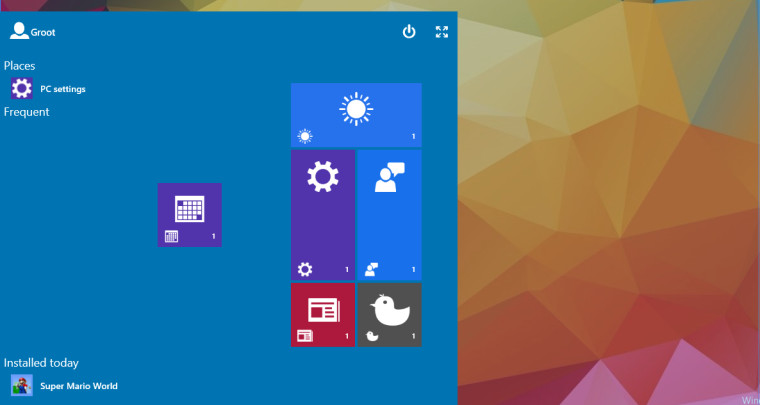 It was only a week ago that Microsoft delivered a new Windows 10 build (9879). While a those in the slow ring did not have access to that update, it looks like the new build could makes its way to that ring shortly.

We're almost ready to push 9879 out to the #WindowsInsiders Slow ring, but are waiting to publish a bugcheck hotfix concurrently. Soon.

According to Gabriel Aul, Microsoft is almost ready to push out the new build (9879) to 'slow ring' participants. The new update to Windows 10 has a vast amount of improvements over the previous build and has been explored in great detail on Neowin over the past week.

Although the release is imminent, Aul did state that they are "waiting to publish a bugcheck hotfix concurrently." In a separate tweet, he did thank 'fast ring' participants in submitting crash data that has helped identify issues, making wider distribution for build 9879 possible. While the OS is slowly inching forward, the expected release date for the new OS is expected sometime in mid-2015.