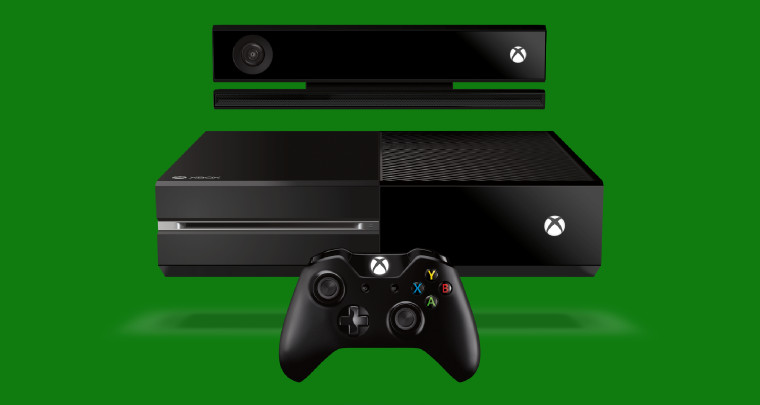 This Saturday marks the one year anniversary for the Xbox One and Microsoft is celebrating with free gifts for everyone and a few random winners will take home big prizes too.

Starting on Friday, everyone will receive the following gifts (except the last item):

Microsoft will also be selecting fans at random to receive larger prizes that include:

Seeing that the console has now sold more than 10 million units and even EA is saying that there is strong momentum behind the device, the end of the first year is shaping up well for the company.

With the holidays approaching and Black Friday offering up good deals on the console, let us know in the comments below if you have purchased a console already or if you're planning to do so before the end of the year.