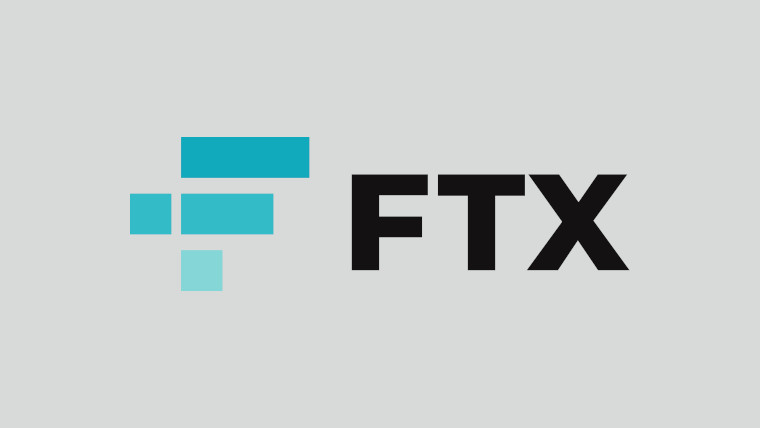 FTX, one of the cryptocurrency exchanges that has weathered the ongoing storm, has made a proposal to provide early liquidity to Voyager. This would allow Voyager customers to make a new account on FTX and get access to a portion of their assets. This cash could be withdrawn or be used to buy other digital assets on FTX.

“Voyager's customers did not choose to be bankruptcy investors holding unsecured claims. The goal of our joint proposal is to help establish a better way to resolve an insolvent crypto business – a way that allows customers to obtain early liquidity and reclaim a portion of their assets without forcing them to speculate on bankruptcy outcomes and take one-sided risks.”

As things stand, the offer hasn’t been accepted by Voyager. FTX is hoping to move things along so that it can put the offer in place for Voyager users by early August. For those who are customers at Voyager, you won’t be made to take FTX’s offer, instead it’s fully voluntary but offers a way for customers to get at least some of their money back.

The crypto space is still lightly regulated and funds in exchanges are not protected like funds in banks, for example. Despite this, the industry has on multiple occasions rallied around to help people and other firms. Last year, when the Poly Network was hacked and funds were stolen, the crypto industry helped by blacklisting wallets associated with the hacker – eventually the funds were returned.