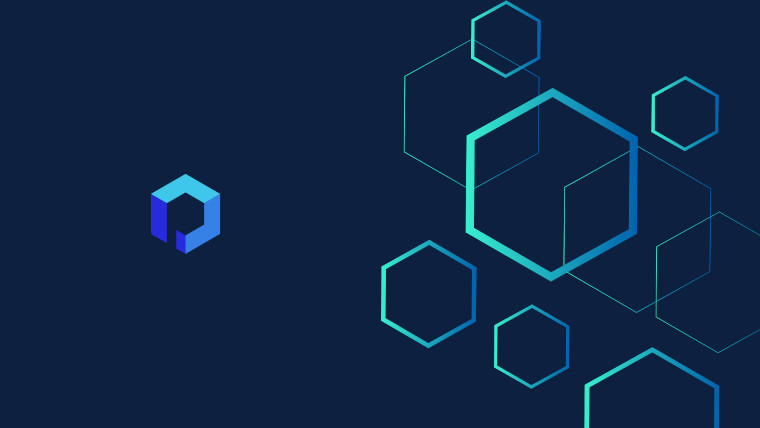 The cryptocurrency platform, Poly Network, has announced that it has received back all the cryptos that were stolen from it. It said that it has received a message on a blockchain from the thief – dubbed Mr White Hat (because he gave the money back) – which contained the key to the wallet where the cryptos were stored. After securing the 28,953 ethereum and 1,032 Wrapped Bitcoin (about $141 million), Poly Network confirmed it has secured all of the stolen funds.

With the funds in place, Poly Network will continue with its roadmap to return the funds back to their rightful owners. Once this has been done, it will restore full functionality and give users full asset control. When full service is restored, those looking to exploit the same vulnerability as Mr White Hat will be out of luck as the flaws have already been patched. It remains to be seen how many people will keep their assets stored on Poly Network, though, due to a lowering of trust.

After the hack took place and the crypto firms all joined together in solidarity to blacklist the associated wallets of the hacker, the perpetrator posted a message on a blockchain saying that it was their intention all along to hand the money back and that they just wanted to expose Poly Network’s vulnerabilities. Poly Network accepted this premise and said it would give the hacker $500,000 as a reward for exposing the issue as long as they returned the stolen funds.

Industry efforts to make the crypto too hot to handle show that it’s becoming more mature which may help it to build trust among potential users. These services still don’t offer the same financial protection as some banks do but as time goes on, this could change and may even become a requirement in some countries.