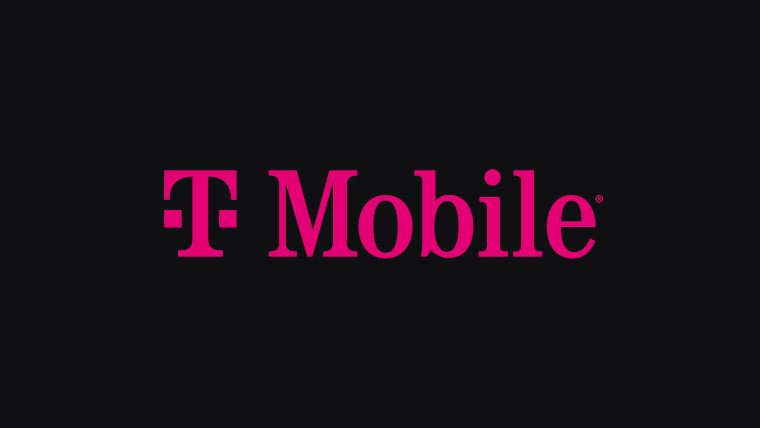 T-Mobile is set to pay $350 million as part of a settlement following a huge data breach, according to a Reuters report. The company is also set to spend $150 million upgrading its data security to prevent a repeat of the incident. Last year, the company came under cyberattack and saw records of 76.6 million people compromised.

When the breach happened, T-Mobile initially said that 47 million customers’ details were compromised, however this quickly rose to the current level of 76.6 million. The firm says that names, addresses, birthdates, driving licence data, and Social Security numbers were among the data that was taken.

While $350 million is the whole bulk of money that the company is paying out, that doesn’t explain what each person will be getting. According to the report, people who were affected will be paid $25, unless they live in California, in which case, this will rise to $100. Those who have suffered losses as part of this episode could receive up to $25,000. To further protect people, T-Mobile is giving everyone impacted two years of identity theft protection.

While T-Mobile has agreed to pay out to those impacted, it has denied that it did anything wrong – including that it didn’t have sufficient data protections in place. Hopefully, the multi-million dollar investment T-Mobile makes will protect customer data in future attacks. The settlement now needs a judge’s approval, which is expected by December.