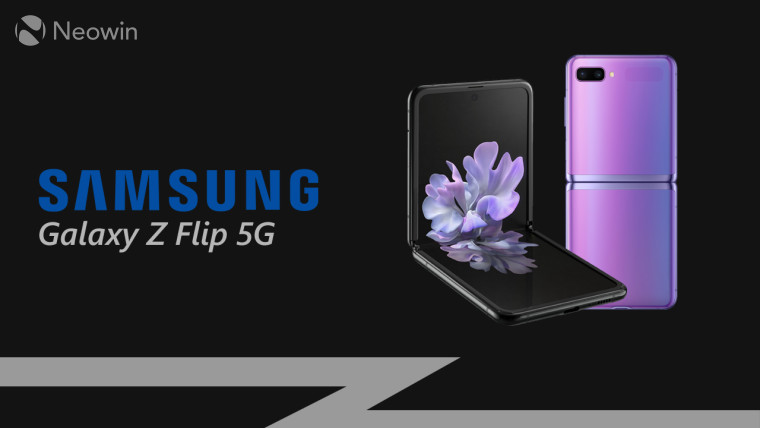 Rumors have been ripe about Samsung’s upcoming flagship devices that the company is expected to launch in August. The devices include the Galaxy Note20 series, the Tab S7, an updated Fold 2, the new Watch 3, and an updated version of the Z Flip sporting improved internals and support for 5G.

The Galaxy Z Flip was launched back in February this year and came with a Snapdragon 855+ SoC. However, the device lacked 5G connectivity at launch. Now, after passing through Bluetooth SIG certification, the handset has also been spotted on Chinese regulatory body TENAA (spotted by XDA-Developers). With the planned refresh, the company’s second folding phone is expected to not only bring beefier internals and faster connectivity support, but also a few minor changes to the camera specifications.

In terms of the processor upgrade, the listing suggests that the phone will run a CPU clocked at 3.09Ghz. Interestingly, Qualcomm’s Snapdragon 865 is clocked at 2.84Ghz, meaning that the Z Flip might indeed come with an overclocked version of the 865, corroborating earlier reporting that a yet-unannounced 865+ will be included as part of the handset’s refresh.

As for other specifications, the certification documentation suggests that the rear of the phone will house a 12MP + 10MP duo of cameras, replacing the dual 12MP cameras on its predecessor. The storage and RAM capacities remain unchanged at 256GB and 8GB, respectively. The images on the website also hint at a new dark grey color variant.

It will be interesting to see if the South Korean giant revises the asking price of the device. Considering that the 865 is already an expensive chip, it will not be surprising if the company continues to offer the 855+ powered variant along with the new 5G capable device.