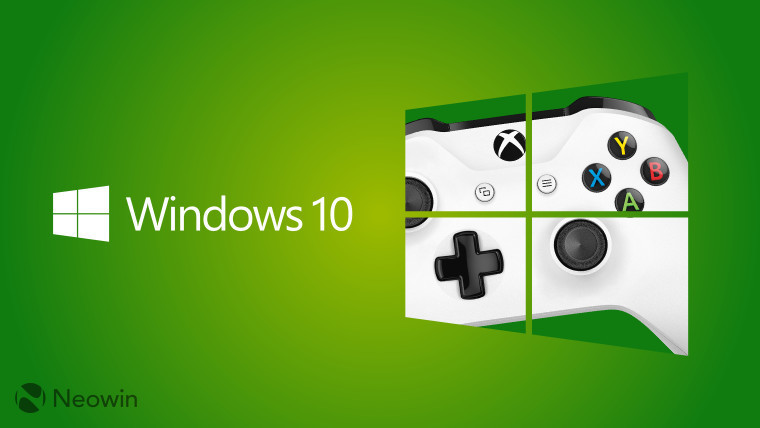 A month ago, we learned through leaked Windows 10 build 14997 that a Game Mode is coming to Windows 10 in the Creators Update. At the time, we had very little information as to what that might be, but that changes today.

What Game Mode does is probably exactly what you expected it to be. It gives gaming threads priority access to the CPU and GPU, deprioritizing background tasks.

To enable the feature, you'll press Win + G to access the Xbox Game Bar, and then you'll see an option to "Use Game mode for this game". It says, "Game mode makes gaming your PC's top priority to improve your game's quality."

So why is this even an option rather than being the default? As Windows Central notes, you might want to continue rendering using Adobe Lightroom in the background, while a game such as Diablo 3 is running in the foreground. In other words, users get to set the priority.

In fact, some games will have it enabled by default, which will mainly be UWP games that have been thoroughly tested. In fact, while the feature supports both Win32 and UWP games, it will have a greater benefit on the UWP side.

As far as how much performance will be gained in the game and how much will be lost in background tasks, that's still a question mark. Obviously, Game Mode is still in development, so we probably won't have specifics until we get closer to the Creators Update launch, which is slated for April. Everything should still work though, such as notifications and Cortana.

While Game Mode appeared in build 15007, it didn't do anything. Insiders should be able to utilize the feature in the next Fast ring build, which should be 15019 and will arrive tomorrow.