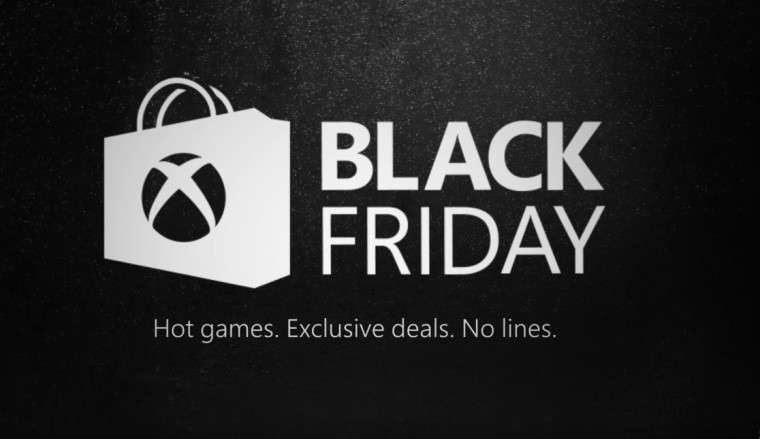 Microsoft has just unveiled some of the biggest deals it’s hosting for Black Friday and the start of the holiday shopping season. Beginning today, gamers can get some substantial discounts across the most popular games on the Xbox and Windows 10 store, as well as movies, music and apps for special prices.

Microsoft says it has over 250 deals ready for gamers on both the Xbox One and Xbox 360 consoles, including Play Anywhere titles that also work on Windows 10 PCs. Here are some of the highlights:

On top of those, Play Anywhere titles like Forza Horizon 3, Gears of War 4, ReCore and dozens of other PC gaming titles are also discounted.

As you can see, Gold members also get special extra discounts as well as increased kickbacks through the Xbox Live Rewards program. And in case you don’t have a Gold subscription, Microsoft is offering an upgrade to Gold for just $1 for the first month.

You can check out the full list of games and discounts at the source link below.