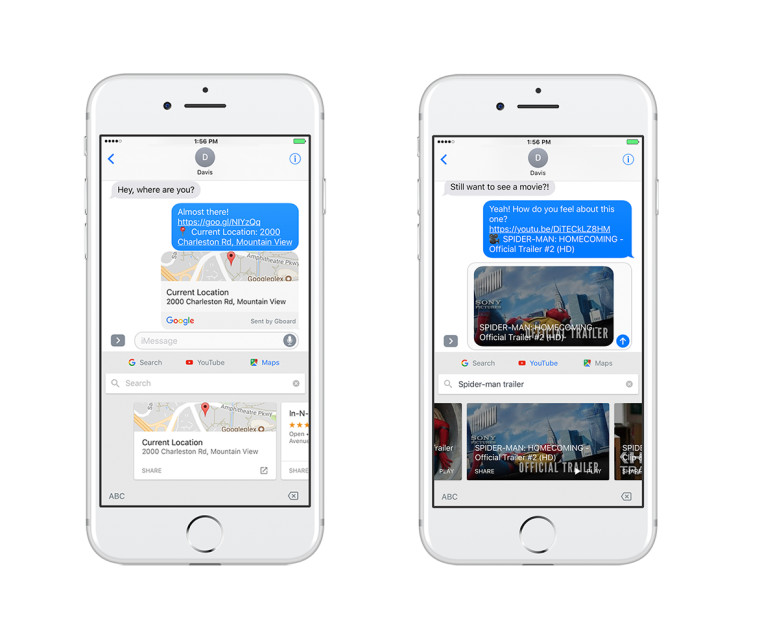 More than a year since the launch of the Google Gboard and the Microsoft Word Flow keyboard for iOS, only the former is now available on the App Store and has received a big update today, while the other was killed off in favour of SwiftKey.

With the latest update, Gboard now features integrated YouTube and Google Maps search, which will give these Google services more limelight on iOS. The search feature is arguably the keyboard's best feature and the addition of these two services will be welcomed by users mainly due to the convenience of getting results without leaving the app they're using. 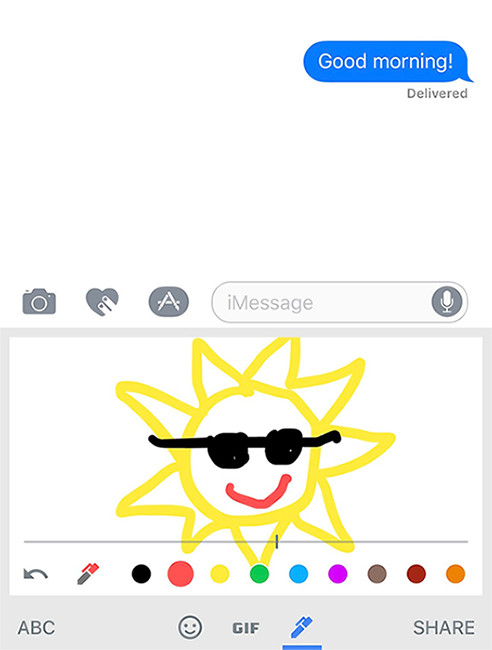 In addition to the new search integration, Gboard on iOS now comes with a new Ink feature that allows the users to draw and share images directly from the keyboard. To use Ink, the user needs to switch to emoji mode and click on the pen icon.

The Gboard update is already rolling out to users worldwide. For those who haven't used it before, you can give the app a try by heading to the App Store.