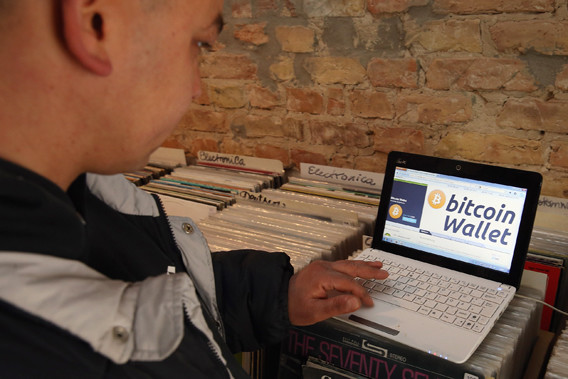 Germany leads the way as it becomes the first nation to accept Bitcoin.

Bitcoin has begun to impact on the global financial markets as the German treasury announced that the currency is now recognised. According to German newspaper Frankfurter Allgemeine Zeitung, the virtual currency is legally and fiscally approved and "as a unit of account."

The move came as Frank Schaeffler, a deputy of France’s finance committee, announced it would be approved after he queried the national Finance Ministry.

Under Bitcoin’s recognition, as much as 25 percent of commercial profits made through the digital currency's transactions may be taxable; however, personal transactions are tax-free. The unforeseen move suggests that other nations may begin to take a similar approach to the "crypto-currency," which the company hopes will make way for a "wide range of possibilities for years to come."

The decision is a welcome one for its supporters, after a series of setbacks over the years has seen the value of the Bitcoin plummet. While it was ruled illegal in Thailand last month, Bitcoin hopes that it will become more accepted by nations as a "neutral global currency."