Note: Please see the update at the bottom of this post. 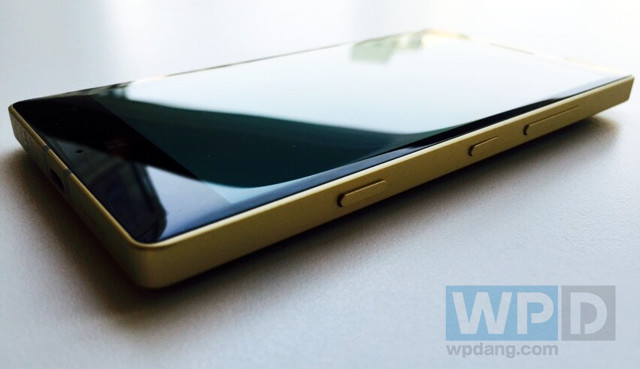 According to sources at WPDang, Microsoft has launched a golden edition of the Nokia Lumia 930, or the equivalent of the Lumia Icon for sale in China. Called the Lumia 930 Golden Collector's Edition, just 3000 will be made available priced at 2,899 yuan (or $466 USD, €394) which won't put a significant dent in your pocket. 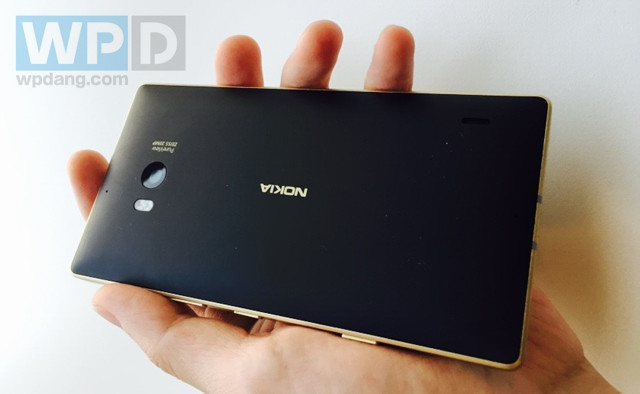 Although there are no spec bumps compared to the 'standard' Lumia 930, on the back you will find that the Nokia Logo is gold plated, which in itself is pretty special considering the Nokia brand for Lumias is now all but a memory. 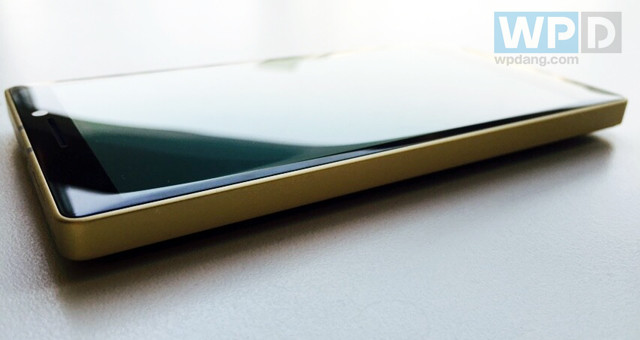 The metal sides also have a golden finish. 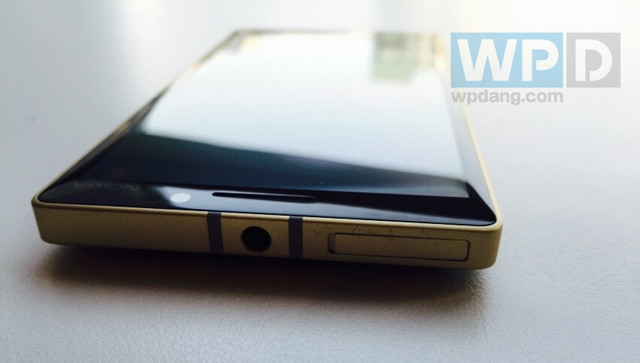 The device will be made available exclusively through the Chinese Windows Store page while stocks last for pre-order. Those lucky enough to pick one up will also receive a few gifts along with the Gold Lumia 930 including a Car Charger DC-20, the Nokia DT900 wireless charging pad and a few other goodies. 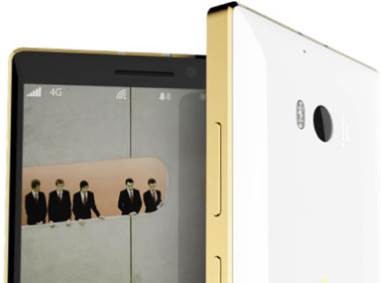 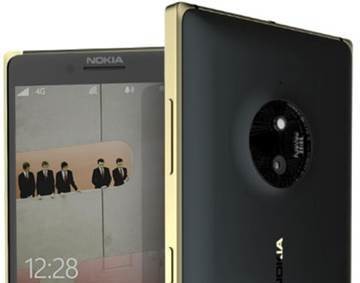 Update: Scratch that, it appears that both the Lumia 930 and 830 will be made available in both Black and White with a Gold finish in select countries within Europe, Asia Pacific, the Middle East and Africa and China. The price will vary by region and operator.

The Lumia 930 will be available to purchase in those select markets at the end of January, while the Lumia 830 will be made available sometime in February, according to Nokia Conversations.

This news just made it all the more interesting!

Source: Nokia Conversations via WPDang | Thanks for the tip answer1626!