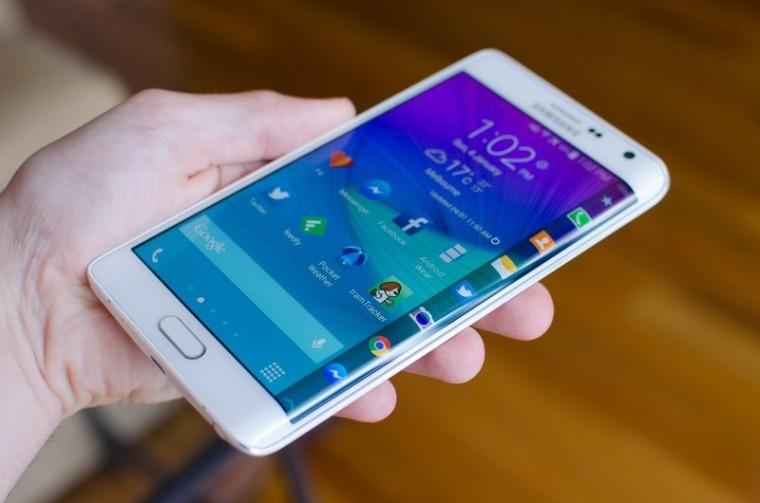 Samsung isn't afraid to experiment with gimmicks. They love to include heart rate monitors on their smartphones and have web pages scroll with the movement of your eyes. They came out first with smartwatches that take SIM cards. And now, they've also added a curved AMOLED display on their flagship large-screened smartphone. They call this device the Galaxy Note Edge, and it's one of the more interesting devices released in 2014.

The "Edge" refers to an extra, curved section of AMOLED 160 pixels wide that has been slapped on to the regular 2560 x 1440 Note 4 display. Occasionally it will do a few things, and you'll feel happy you spent an extra $200-300 on the feature. The rest of the time it just sits there; a blank panel that turns heads because it's so unusual. It's a true prototype device, but one that Samsung has also put on the market to tempt consumers.

Read: Samsung Galaxy Note Edge Review
This article is brought to you in partnership with TechSpot