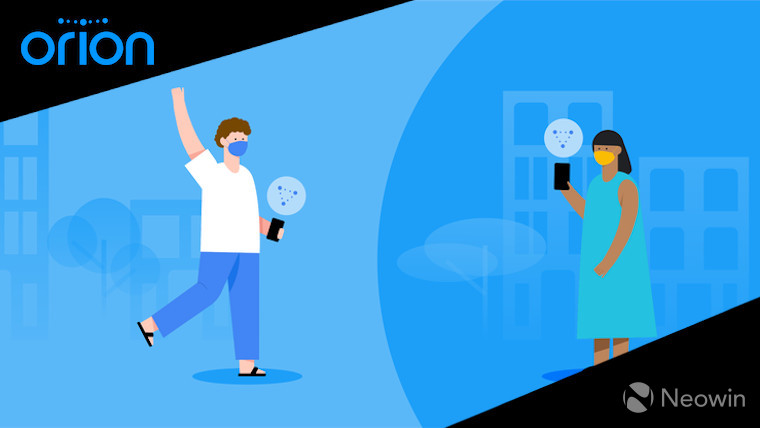 Google has announced a new platform called Orion Wifi from its in-house incubator for experimental projects, Area 120. With Orion Wifi, venues such as supermarkets, grocery stores, and arenas could sell Wi-Fi capacity to mobile carriers, whose users would then automatically flip to Wi-Fi when available.

Those of us that already use public Wi-Fi may be wondering what the point of this tool is; there are two. First, Orion Wifi is great for venues who want to make an income from their Wi-Fi capacity, this will help businesses recover from the current COVID-19 pandemic. The other reason is that it will be easier to connect to Orion Wifi than public Wi-Fi.

According to Google, Orion Wifi will only connect you to a network if the connection is good, on the other hand, most phones automatically join frequented public networks even when the connection is bad. On the security front, Google says that when you’re connected to Orion Wifi, it will not be able to see user Internet traffic which is great for privacy and security.

Google has made Orion Wifi available to United States-based public venues from today. It said that there are no costs or obligations involved. Interested venues should head to the Orion Wifi webpage.

Consumers will be able to access Orion Wifi through their mobile carriers later on. Google Fi and Republic Wireless will be the first carriers to provide the new technology but it could expand later on if it becomes more popular.

Google is working with Wi-Fi manufacturers to ensure their hardware is compatible and it’s working with the Wireless Broadband Alliance on the emerging OpenRoaming standard to make Wi-Fi roaming more powerful. It’s far too early to tell but while Orion Wifi could turn out to be a boon for businesses, those who rely on public Wi-Fi could lose out if more venues switch to Orion Wifi, which requires you to be a carrier's customer.