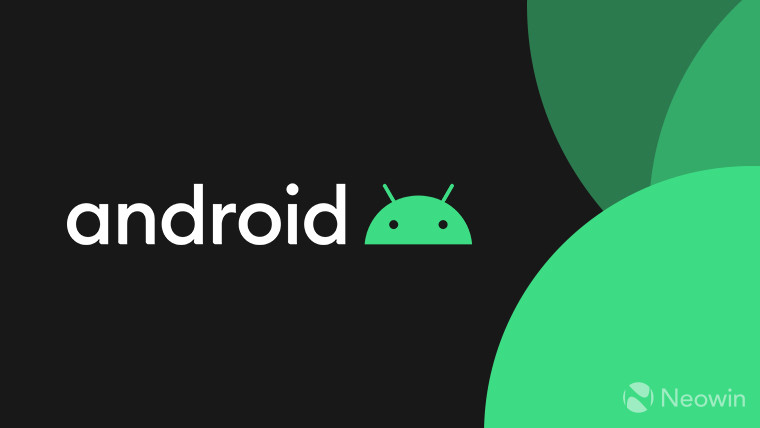 It's been almost a year since Google last updated its Android platform distribution page, which has historically shown what percentage of Google Play users were on which version of the OS. Before May 7, 2019, the last time it was updated was July, 2018.

In fact, there was a time when that site was updated monthly, and then the time between new reports grew farther and farther apart. Now, it's official that Google simply isn't doing it anymore. If you head over to the Distribution Dashboard, there's a message that says, "You can find platform version information in Android Studio's Create New Project wizard."

In other words, you can still see the data, just not on the web. You'll have to get it via Android Studio, which isn't the worst place for it, being that it's meant for developers. When developing an app, it's necessary to know what percentage of users are at which API levels, what kinds of features they can support, and so on.

If for some reason, you really do care about this stuff, it's still publicly available. You just need to use Android Studio, which you can get here.