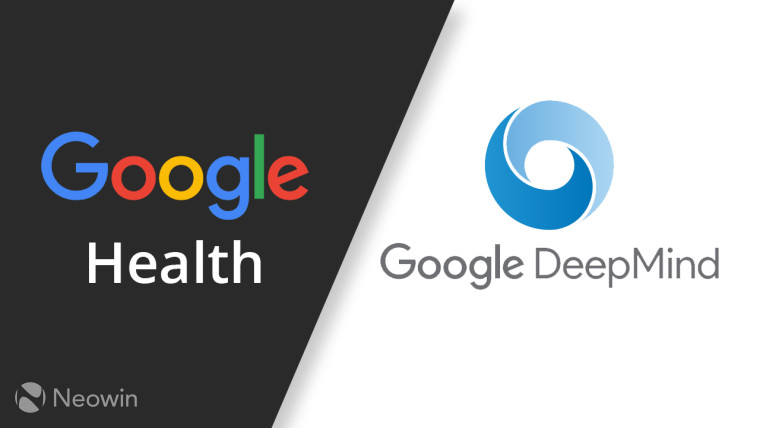 Google acquired DeepMind, a London based artificial intelligence (AI) firm, back in 2014. The company is famous for its AlphaGo AI that defeated the world Go champion and was in the news in 2016 for data privacy violations involving a medical trial. A subsidiary of the company, DeepMind Health, focuses on creating technologies and solutions that help identify various medical conditions through machine learning and alert health-care providers.

Today, the firm announced that the health division, along with the team behind ‘Streams’, their mobile app that supports healthcare officials with faster identification and diagnosis of patients’ conditions, is moving to Google’s newly-formed health arm dubbed ‘Google Health’. Led by former Geisinger Health CEO, David Feinberg, who was recently hired by the search giant, the Health division aims at consolidating various health initiatives at the company.

DeepMind says that the company intends for ‘Streams’ to become an “AI-powered assistant for nurses and doctors everywhere”, and that the app’s team itself will remain in London, led by former NHS surgeon and researcher Dr. Dominic King. As for DeepMind Health, that subsidiary will cease to exist as an independent brand and will be moved under Google. However, other divisions of DeepMind will still remain independent.

It will be interesting to see how the Google Health division plans on consolidating its health initiatives, including work done by parent company Alphabet’s other health research groups such as Verily. Apart from medical research, it is also not known if any of the work done by these divisions will make it to consumer-facing services, which include the likes of Google Fit.

With other technology giants such as Apple and Amazon stepping up investments in the health sector, it wouldn’t be surprising to see the Mountain View giant follow suit.