Google stormed into the tablet market last year with the Nexus 7, a low-cost but high-quality 7-inch tablet that significantly lowered the price barrier for Android media consumption. Despite the iPad mini launching just a few months later, the Nexus 7 sold extremely well, leading it to be the most prolific Android tablet, and seriously pushing other OEMs to produce quality devices for a low cost.

Enter 2013, and it’s time to refresh the Nexus 7 with a new model and new specifications. Asus is still producing the device, it’s received a serious speed boost, a better quality display, a rear camera and new features. Yes, it costs $20 more than last year’s model, but at $220 it still presents itself as a remarkably attractive proposition for people who want to read, watch or play. 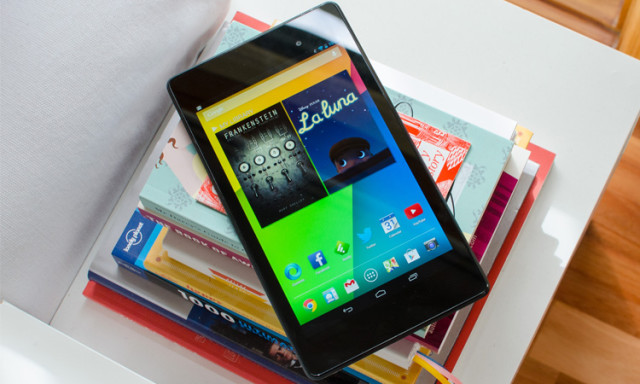 The first Nexus 7 established itself as a cheap yet quality device, so will the Nexus 7 keep the bar raised to its lofty standards? Does the 2nd-gen 2013 model present enough value to warrant an upgrade over the original?