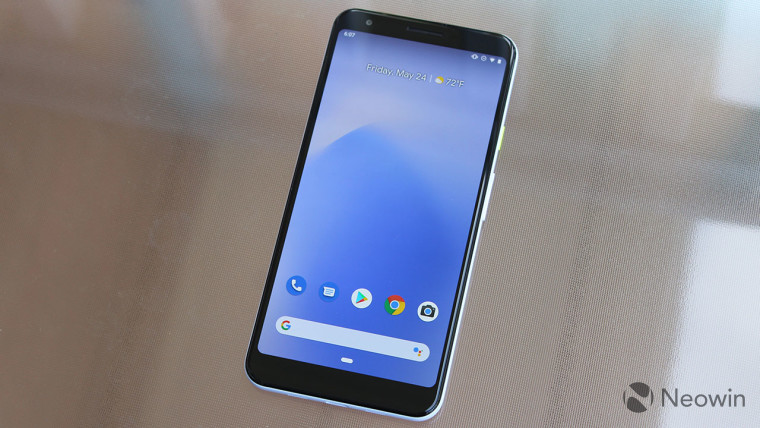 Google's Phone app comes pre-installed on Pixel, Android One devices, and select Xiaomi smartphones sold in the EU. While the app can be sideloaded on other Android devices, it does not usually work properly on them. However, it has been discovered that with the latest update, the Phone app can now be directly installed from the Play Store on selected non-Pixel and non-Android One devices.

The Google Phone app can be directly installed from the Play Store on Android devices that contain the "com.google.android.dialer.support" shared library. So far, it has been confirmed that one can install the Phone app on the Oppo Find X2 Pro, ASUS ZenFone 6, and the LG V60 ThinQ. Users report being unable to download the app from the Play Store on the Galaxy S20, S10, Note10 series, and other Samsung devices. The same also stands true for OnePlus phones like the OnePlus 7 Pro, OnePlus 7T, and OnePlus 6 series. On devices that the app is working, users will get access to features like Assisted dialing, Caller ID & spam, and Nearby places. Pixel-exclusive features like Call Screen are not available for other devices.

It is unclear if Google intends to expand the availability of the Phone app to other non-Pixel devices or if it is just a mistake on its part. This is something that only time will tell now.