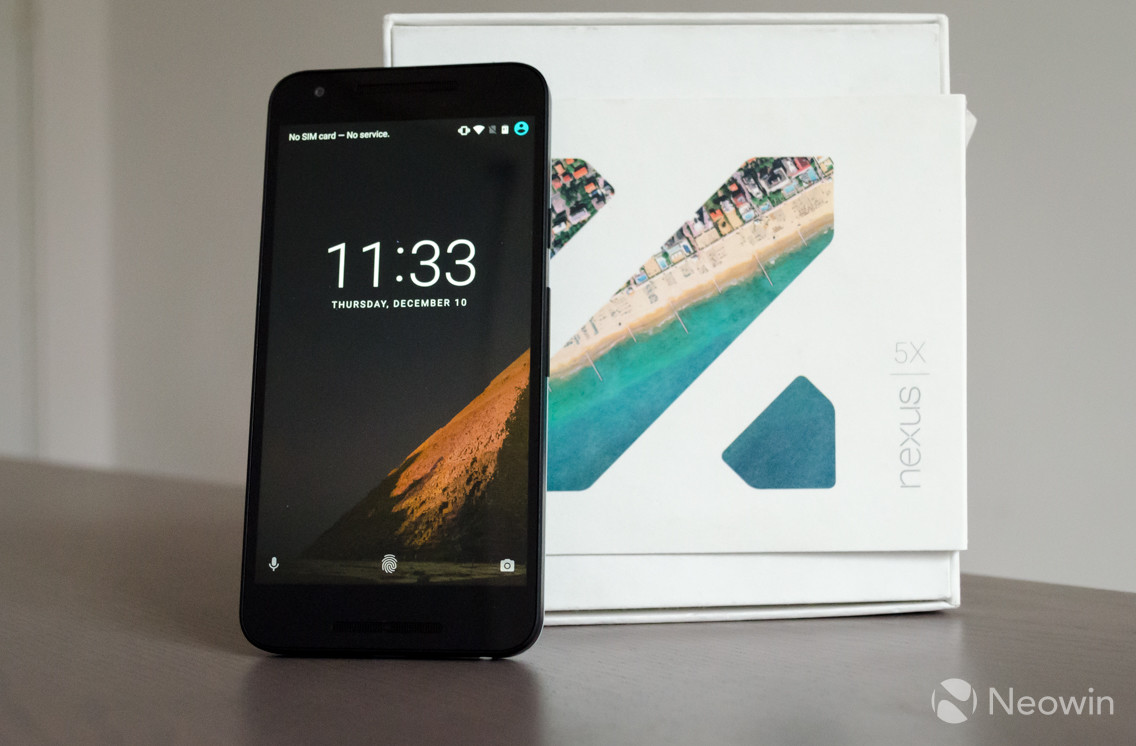 Slated to start rolling out today, Google promises performance improvements to the Nexus 5X in a new over-the-air (OTA) update. A Nexus Community Manager posted on reddit to make the announcement, saying the company had listened to public feedback about the Nexus 5X.

The manager said the update identifies the following issues, and also includes the monthly security update due for March:

Our own review of the Nexus 5X pointed to occasional stuttering throughout a variety of apps, despite the overall impressive speed of the device. It's not clear if the improvements to "general slow/sluggish performance" will specifically address this issues.

Looking more broadly, this new update appears to be part of a wider strategy from Google to draw customers toward its Nexus line of phones. Just this week Google aggressively dropped the price of the Nexus 5X through its own cellular carrier Project Fi in the U.S. and in late January it dropped the RRP of both the Nexus 5X and 6P.