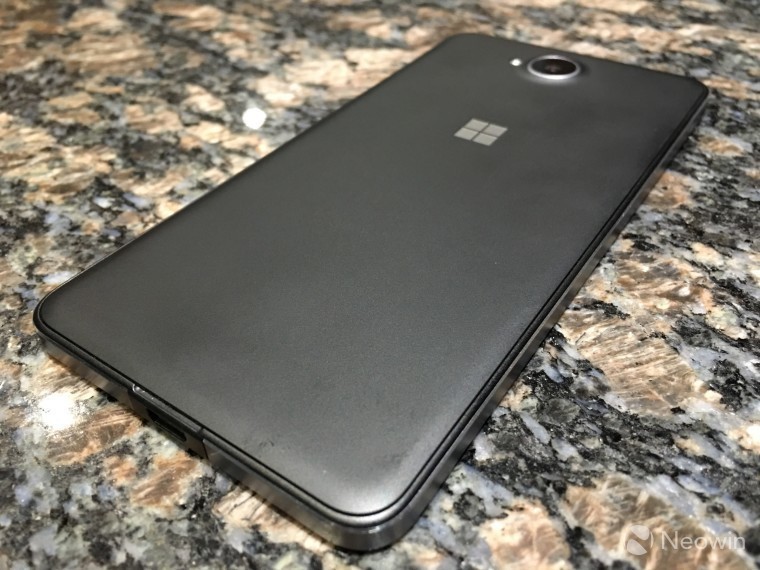 I've only been using the Microsoft Lumia 650 for four days since I made my unboxing and first impressions video. While I clearly haven't been using it for long enough to write a review, there's more that I want to share. That's where second impressions come into play.

The first comparison that I wrote up was between the Lumia 650 and 640. The more I compared the two and the more I used the Lumia 650, the more it really felt like a premium device.

I felt like I should be comparing it to the Lumia 830 instead of the 640. When Microsoft announced the Lumia 830, they called it an "affordable flagship". The only problem was, it had a low end chipset (Snapdragon 400) and it was priced like an actual flagship at $499 unlocked.

The Lumia 650, on the other hand, is $199, 40% of the price that the Lumia 830 was. It has the same stunning build quality, if not better. The rear camera isn't quite as good, although the front is much better. It also uses an AMOLED display, which looks much better than the 830's admittedly premium LCD.

Check out the video here for my second impressions of the Lumia 650, and more on why I think that this is the real "affordable flagship".