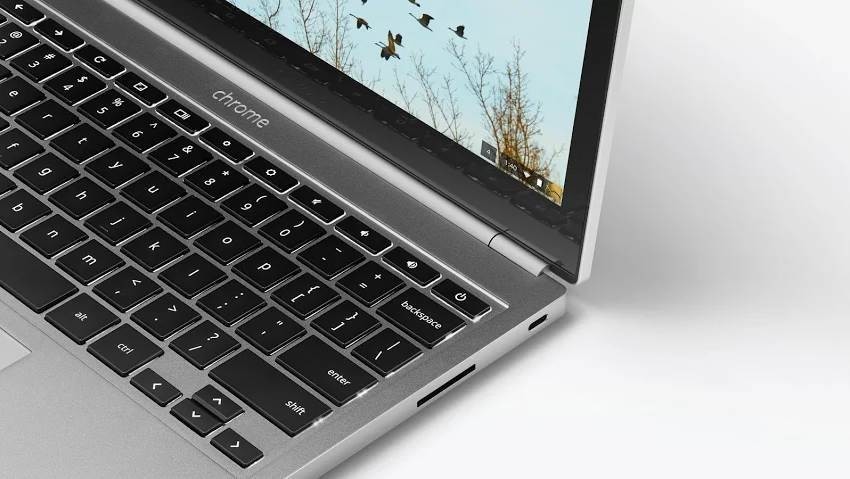 Google kicked off its own lineup of Chromebooks with the premium Chromebook Pixel and Pixel 2 laptops. However, it doesn't look like we will be seeing any more of these Chrome OS-powered laptops, as the company has no plans to launch any new versions in the future.

Speaking to reporters at Mobile World Congress 2017, Google’s senior VP for hardware, Rick Osterloh revealed that the company has no plans to launch any new laptops even though the company claims to have the number two sales spot in the US and the UK. Osterloh further clarified that "Chrome OS is a huge initiative in the company". However, Google branded laptops are something that they are moving away from.

It is debatable whether the expensive Chromebook Pixels priced upwards of $999 were significant contributors in the claimed sales, as the other Chromebooks from the likes of Acer, HP, Samsung, and Lenovo are sold for a fraction of the price and are also deployed in educational institutions. Nevertheless, it will be interesting to see what direction the Chrome OS takes without the Chromebook Pixel.