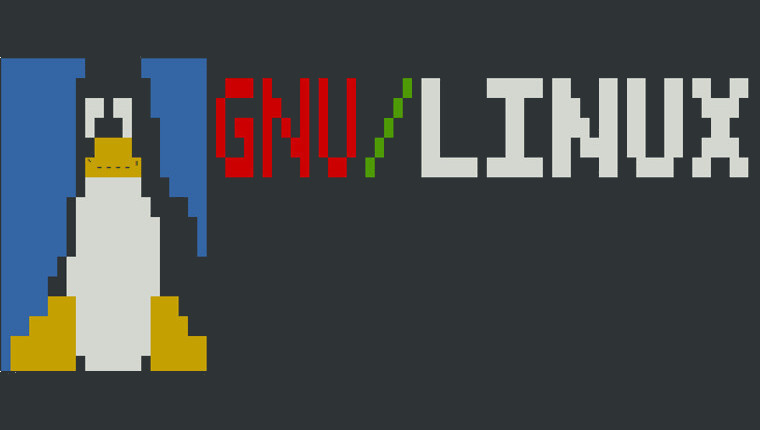 Greg Kroah-Hartman, the temporary Linux kernel maintainer, has released version 4.19 of the Linux kernel before Linus Torvalds returns to the helm for the Linux 4.20/5.0 development cycle. Kroah-Hartman described the kernel as “solid” and that this would be beneficial as it will be a long-term kernel that will be used by distributions for some time. Unusually, the release was pushed this morning as opposed to a Sunday which is the usual day for kernel releases when Linus Torvalds is in charge.

The release of Linux 4.19 was put off for an extra week, with the additional time, contributors were able to send in a “small trickle” of "good" bug fixes. With the extra waiting time, however, the next Linux kernel is likely going to receive lots of new changes which could open up the potential for quirks in the software as debugging will take longer.

While the cycle wasn't super exciting in terms of the number of commits, it did include a fairly significant meta development. In September, Linus Torvalds took a break from maintaining the project and a new code of conduct was added which introduced more inclusive language, according to proponents.

In terms of using this new release, some users will get it sooner than others. Those with Arch-based systems will likely be able to get the update first while those running fixed term release distributions such as Ubuntu will likely never be given the update automatically and will have to install this version manually, Ubuntu 18.10 which shipped the other day, for example, uses Linux 4.18 and will receive patches on that version rather than jump to 4.19.