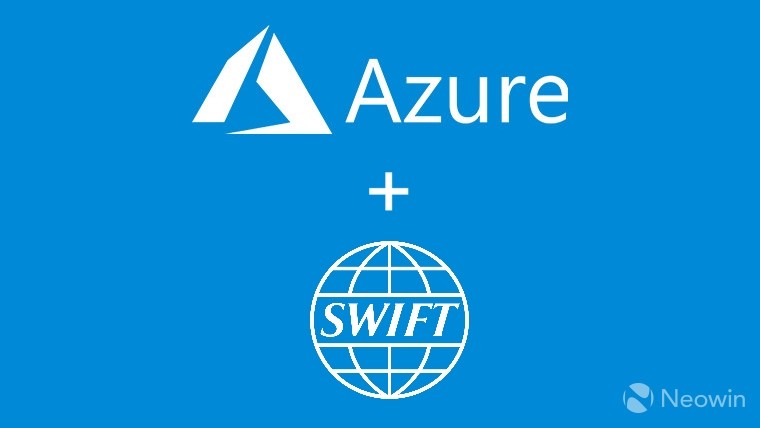 Microsoft has announced on Monday a new partnership with SWIFT, a global provider of financial messaging services, which will see the deployment of the latter's cloud-based messaging services on Azure. The goal of the tie-up is to allow for faster and more secure operations for financial institutions and technology providers that rely on SWIFT.

The partnership was unveiled at Sibos 2018, a premier financial services event in Sydney. There, the companies revealed having performed a proof-of-concept for hosting SWIFT infrastructure and authorizing payment transfers on Azure.

Microsoft noted that more than 11,000 financial institutions worldwide are using SWIFT to send payment messages over a secure network. With the new partnership, the companies aim to bolster the security, operational, and intelligence capabilities of these transactions by building a bank-like wire transfer experience based on Microsoft's cloud offerings.

To demonstrate the proof-of-concept, Microsoft’s own treasury department will be the first to use the system. The team handles more than $150 billion in assets and supports more than $400 billion in SWIFT based payments every year. For the demo, the wire instruction transmitted by Microsoft Treasury through SAP on Azure will be validated using machine learning before it is forwarded to SWIFT via Microsoft’s SWIFT installation on the cloud. SWIFT will then authenticate the wire instructions before transmitting it to the appropriate bank, which will then relay a confirmation over to Microsoft.

Moving forward, the companies plan to roll out a private preview to their joint customers in the future in an effort to help cloud-native payments comply with Content Security Policy standards.