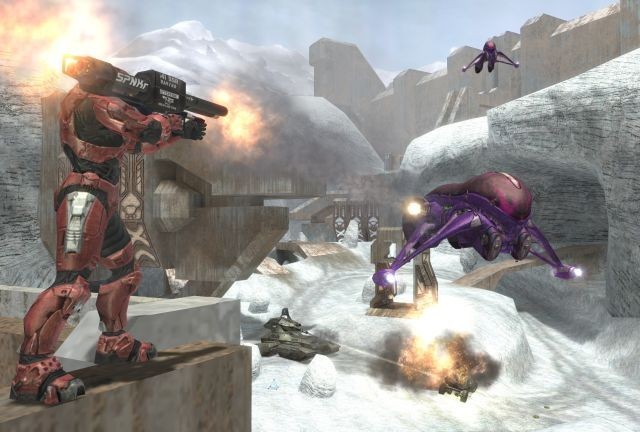 A few weeks ago, Microsoft announced that on February 15th it would shut down the multiplayer servers for the PC port of Halo 2. At the time, Microsoft cited the low amount of concurrent players on those servers as the reason for the decision, saying they were "peaking consistently at approximately 20 players or less."

Even though there were only a few online players for the PC version of Halo 2, there were actually online petitions launched to ask Microsoft to keep the servers working, with over 2,000 signatures. Today, David Ellis, a designer at Microsoft's 343 Industries, posted on his Twitter account, "Halo 2 PC support extended through June 2013 while we investigate further support options."

The PC port of Halo 2 was released on May 31st, 2007, nearly three years after the Bungle-developed game first appeared on the original Xbox console. The PC port of the game was developed internally by Microsoft and was released as an exclusive for the Windows Vista operating system, which had launched a few months beforehand. The game was also one of the first PC titles to support the Games for Windows Live online service.