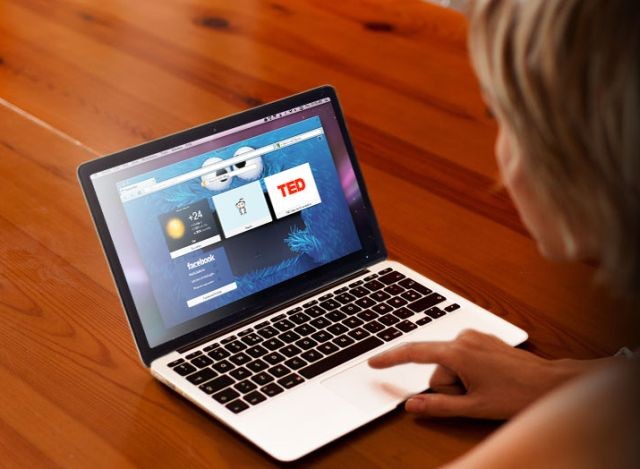 The Opera web browser has always been something of an also-ran in terms of its popularity on Windows PCs. Net Applications shows the current version of the desktop browser, Opera 12, has just a 1.47 percent market share, well behind Internet Explorer, Chrome, Firefox and Safari. However, Opera has gained more users as a browser for mobile phones and smartphones.

Today, Opera Software announced both a major milestone as well as a huge change for the rendering engine that the browser uses. First, the company revealed that the various versions of the Opera web browser have now collected a total of 300 million users. Jars Boilesen, the CEO of Opera Software, added, "On the final stretch up to 300 million users, we have experienced the fastest acceleration in user growth we have ever seen."

Opera Software also announced that future versions of the browser will make the transition to the WebKit and Chromium engine, which is used for Google's Chrome browser and Apple's Safari program. Opera Software had previously been using its own Presto rendering engine for its browser.

The company's chief technology officer Håkon Wium Lie stated today, "It makes more sense to have our experts working with the open source communities to further improve WebKit and Chromium, rather than developing our own rendering engine further."

Opera Software plans to demo its upcoming Android browser as part of its activities for the World Mobile Congress trade show later this month.