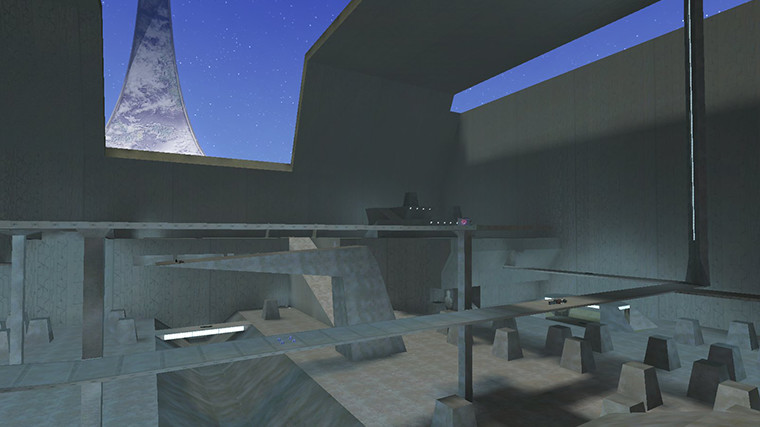 It was less than two weeks ago when 343 Industries kicked off the first public Insider testing session for Halo: Combat Evolved Anniversary edition for the PC version of Halo: The Master Chief Collection. Although this content-rich Insider flight was supposed to end on February 24, the session has been extended, and now, a brand new build is rolling out for participating Insiders to try out.

The new version number testers on Steam and Microsoft Store should now look out for when starting up the Halo: MCC Insider launcher is 1.1377.

The ongoing Halo Insider flight has been extended until Friday, February 28! Be sure to update your game to version 1.1377 to play on the latest build. Head to https://t.co/RNoYlRrJy6 to find steps on how to update the game and see the latest known issues. pic.twitter.com/FKD7uhkr46

The new build mainly focuses on squashing bugs, with fixes coming for a number of both previously known issues and new problems caught during the recent testing round. The fixes aren't just for Combat Evolved Anniversary edition either, as the Halo: Reach flight session that's ongoing alongside it has been updated to fix some bugs as well. Insiders participating in the flight can head over to the Known Issues page to find out what exactly has been fixed and what's still on the developer's radar.

It's unclear if another wave of Insider invites were sent out alongside this new extension too. The flight capacity already expanded last week. As selected Insiders should already know by the emails that have been sent out by 343 Industries, the extension means that the PC flight will now conclude on February 28 at 10AM PT.