We earlier covered Sony Ericsson's launch of the Xperia Arc at their press conference here at CES. Neowin got a up close and personal look at the device, which is ridiculously thin. The curved back makes it easy to hold and the accenting makes for an overall attractive handset. 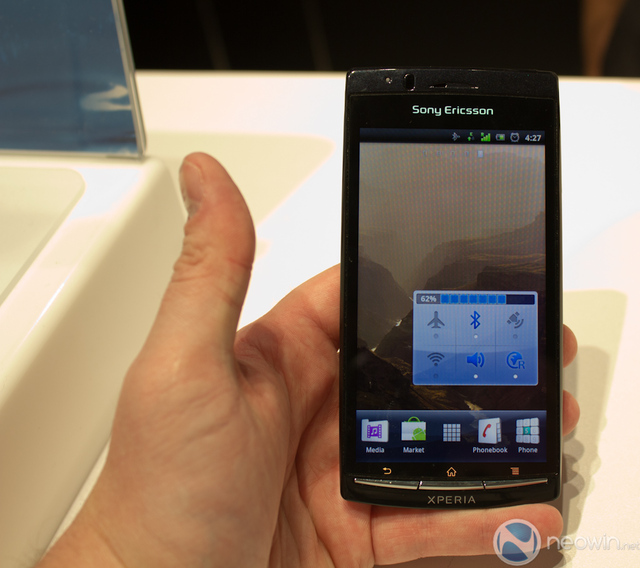 The Reality Display that Sony is plugging oddly named. Reality? Not sure how a UI is any more real than what is on the screen, but what can be said is that the Bravia technology makes for a crisp and bright screen. This screen is clearer and brighter than any AMOLED on an HTC or Samsung device, and that's very apparent when viewing the phone. 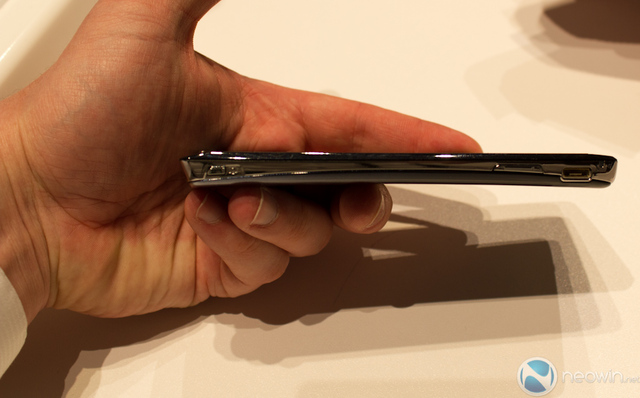 Unlike Motorola's new offering, Sony Ericsson has decided that this phone deserves the latest that Android has to offer and is officially (leaks not withstanding) running Android 2.3. The phone is powered by the popular 1Ghz Snapdragon and photos and video are backed up by an 8.3 megapixel sensor.

The camera itself does a very good job, we've included a few booth shots so you can get an idea of the camera's capabilities. 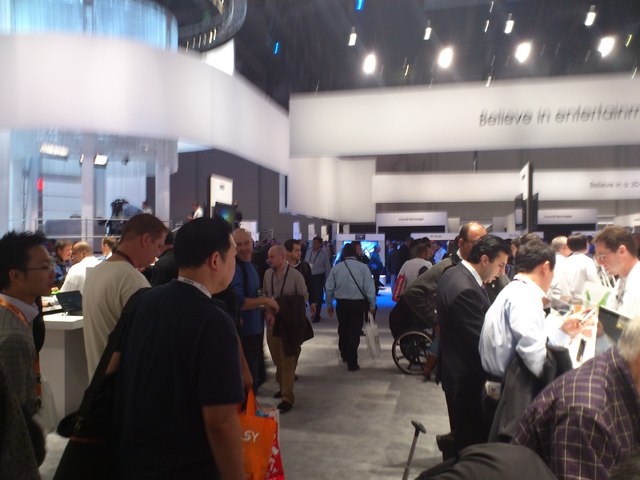 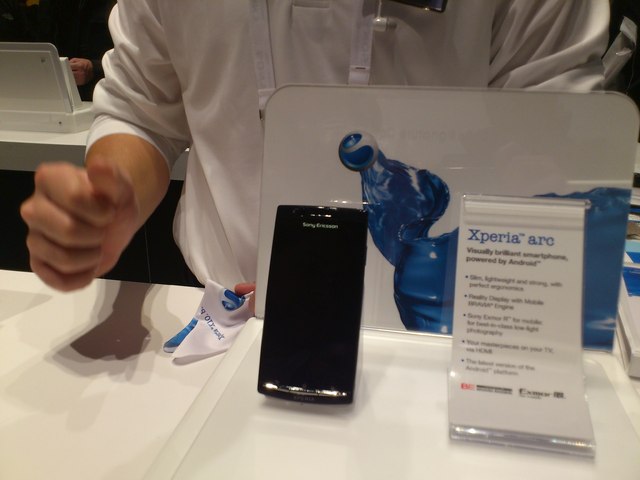 As stated before, the phone will be available in Q1 although carriers have not been announced.